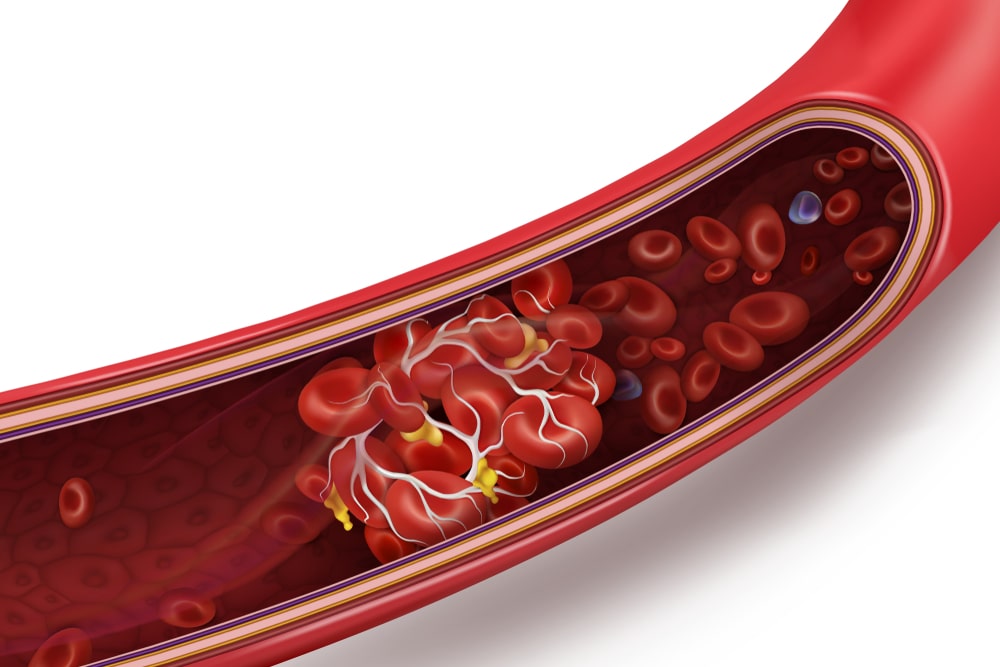 Aim: To determine the red blood corpuscles (RBC) count of own blood using a haemocytometer.

Principle:  RBCs (also called erythrocytes) are major blood cells that carry oxygen and carbon dioxide. Millions of RBCs are present in one mm3 of blood, it is difficult to count them in the whole blood under a microscope. Hence, the blood is diluted 100 or 200 times and then cells are counted using Neubauer’s chamber. Their number is again calculated in undiluted blood by knowing the dilution factor.

Sodium chloride and sodium sulphate present in the RBC diluting fluid provide isotonicity so that RBCs remain suspended in diluted blood without changing shape and size. Sodium sulphate also acts as an anticoagulant and mercuric chloride act as an antimicrobial agent and prevents contamination and growth of micro-organisms.

Note:  The normal RBC counts in undiluted blood are: