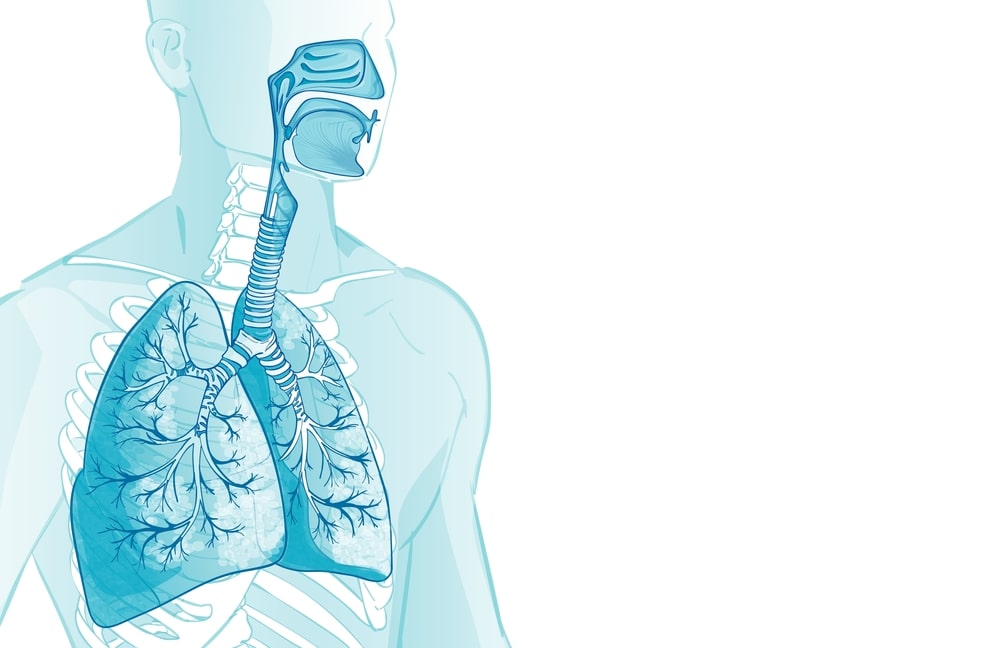 Respiratory stimulants are drugs or chemical agents which are used to stimulate the respiratory system or to restore normal respiration when the lungs are unable to eliminate a sufficient amount of carbon dioxide and unable to take a sufficient amount of oxygen molecules. Respiratory stimulants are also more specifically termed analeptics which are primarily used for respiratory depression or hypoventilation where the ventilation is below to perform needed gas exchange. Hypoventilation causes increased concentrations of carbon dioxide (hypercapnia) and respiratory acidosis and can lead to hypoxia with CO2 toxicity.

Hypoventilation may be caused by:

Analeptic stimulants: The analeptic stimulants are various chemical classes of agents ranging from plant alkaloids, such as picrotoxin and strychnine, to synthetic compounds, such as pentylenetetrazol and doxapram. Most of these stimulants are absorbed orally and have a short duration of action. The pharmacological effect of most of these compounds is terminated through hepatic metabolism rather than renal excretion of unchanged drug. The drugs which are used in the management of respiratory depression can be grouped as.

Doxapram acts on the potassium channels in carotid bodies, which are responsible for sensing low concentrations of oxygen and transmitting this information to the CNS and ultimately leading to an increase in respiration. In turn, doxapram stimulates the medullary respiratory center and the chemoreceptors of the carotid artery and aorta to increase tidal volume. Other portions of the CNS are stimulated only when high doses are administered.  Doxapram is used primarily in emergencies during anesthesia or to decrease the respiratory depressant effects of opiates and barbiturates. Doxapram is sometimes used to counteract post-anesthetic respiratory depression and as an aid in chronic obstructive pulmonary disease. Doxapram can also be used as a treatment for neonatal apnea with due caution as it can be dangerous. The dose of nikethamide is 40-80 mg either given by I.M or I.V.  route. Overdose of Doxapram may cause hypertension, tachycardia, tremors, spasticity, and hyperactive reflexes.

(a) Nikethamide: It is a stimulant that mainly affects the respiratory cycle and was used in the mid-twentieth century against tranquilizer overdoses, before the beginning of endotracheal intubation and positive-pressure lung expansion. It is known as nicotinic acid diethylamide, emphasizing its laboratory origins, and its common name is derived as a blend. Nikethamide was formerly used as a respiratory stimulant but its use for this indication is no longer recommended as the effective doses are close to those causing toxic effects (especially convulsions). It is contraindicated in porphyria, epilepsy and other convulsive disorders, cerebral edema, cerebrovascular accident, head injury, acute severe asthma, physical obstruction of the airway, severe hypertension, ischaemic heart disease, hyperthyroidism, phaeochromocytoma.

(b) Pentylenetetrazol: Pentylenetetrazolis a drug formerly used as a circulatory and respiratory stimulant. It is a potent convulsant mainly by acting on the GABA-A receptor as well as it also influences many ion channels in the brain mainly calcium and sodium influx and increases its concentration resulting in excessive depolarization of neurons. It is not used as a respiratory stimulant in today’s medical practice and is only used as a laboratory chemical for the induction of seizures in laboratory animals for research.

(c) Strychnine: It is a monoterpenoid indole alkaloid obtained from Strychnous nuxvomica. Strychnine is a competitive antagonist of the inhibitory neurotransmitter glycine, which is inhibited by tetanus toxin. Toxicosis reflects the effects of strychnine on the recurrent inhibitory interneurons (Renshaw cells) of the reflex arc of the medulla oblongata and spinal cord. The inhibitory effects of the reflex arc are lost. The consequences are extensor rigidity and tonic seizures, with death from rigid paralysis of the respiratory muscles.