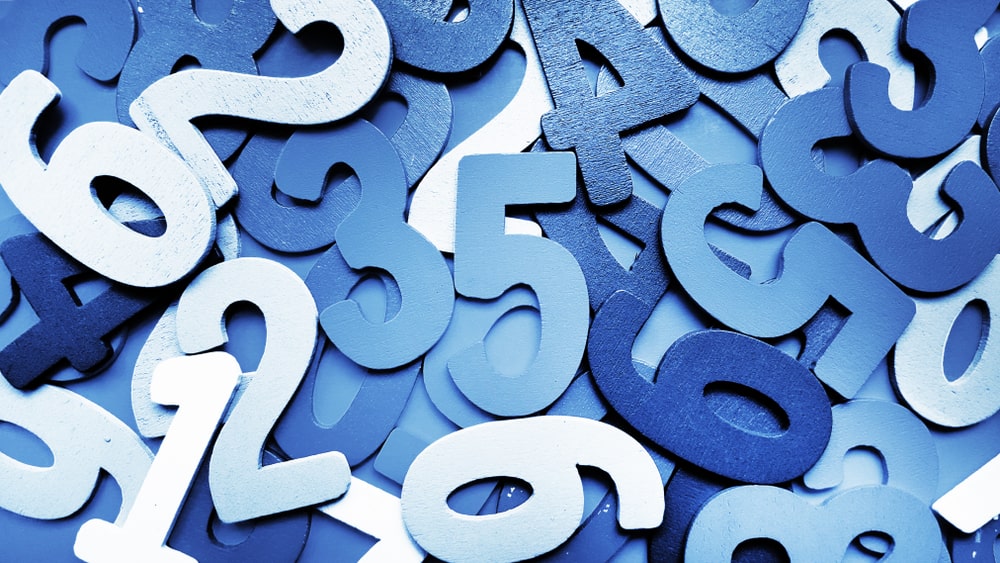 Reynolds Number and Its Significance: The non-dimensional parameter called Reynolds number was discovered by an Irish engineer and physicist Osborne Reynolds in 1883. He identified the fundamental dimensionless parameter that characterizes the behavior of flowing fluids known as the Reynolds number. It was the ratio that shows the effect of viscosity in a given medium that governs the transition between the laminar and turbulent flow. Before this invention, it was believed that turbulent flow occurs in pipes of large cross-sectional dimensions and flows at high velocities, whereas laminar flow occurs in slow flows in pipes of relatively small cross-sectional dimensions. The role of viscosity and density in affecting the type of motion is not well-characterized.

According to Reynolds in the laminar flow, the pressure drop is linear in the average velocity of the fluid, whereas in turbulent flow he observed that it was approximately proportional to V1.72, where V is the average velocity. The actual dependence of the pressure drop on the velocity for turbulent flow in a circular pipe is more complicated. The roughness of the interior pipe wall in contact with the fluid affects the pressure drop. He proposed that the change like the flow occurs when a certain combination of the parameters in the flow crosses a threshold. This combination was named after his name as Reynolds number.

For flow in a circular pipe of diameter ‘D’ at an average velocity ‘V’, the Reynolds number ‘Re’ is defined as follows,

Here, ‘µ’ is the dynamic viscosity of the fluid, and ‘ρ’ is the density of the fluid. The ratio ‘Vρ/µ’ is called kinematic viscosity. For circular tubes, the transition from laminar to turbulent flow occurs over a range of Reynolds numbers from approximately 2,300 to 4,000, regardless of the nature of the fluid or the dimensions of the pipe, or the average velocity but is dependent on a combination of the parameters known as the Reynolds number that falls in the range. Thus, when the Reynolds number is below 2,300, the flow is laminar, and when it is above 4,000, the flow is turbulent. In between these two limits, the flow is termed to be transition flow.

Reynolds number can be ascribed a physical significance if multiplied by both the numerator and the denominator by the average velocity V as follows.

Stress is force per unit area. Therefore, the physical significance of the Reynolds number is expressed as follows.

Reynolds number for the steady motion of a sphere through a fluid:

When the dimensional analysis is performed on the drag experienced by a sphere of diameter ‘dp’ moving at a velocity ‘V’ through a fluid with viscosity ‘µ’ and density ‘ρ’, a Reynolds number in this situation is defined as:

The drag coefficient, which is a dimensionless drag, depends on this Reynolds number. The flow past a sphere is more involved than that in a tube. At high Reynolds number, a boundary layer, in which viscous effects are important, forms on the sphere, and outside of this boundary layer, viscous effects are relatively unimportant, and the flow is dominated by inertia. The low velocity for simple and ordered flow indicates that Re should be below. Hence, laminar flow takes place when ρ, V, and L are small and µ is large. The flow turns out to be turbulent from laminar if the velocity is increased, keeping all other parameters constant. Since Reynolds’ number is directly proportional to velocity, the flow should be a linear function of velocity. However, the pressure drop which these types of flow create while flowing in a pipe does not follow the linearity in the case of turbulent flow. Thus the relation between pressure drop and velocity is expressed as