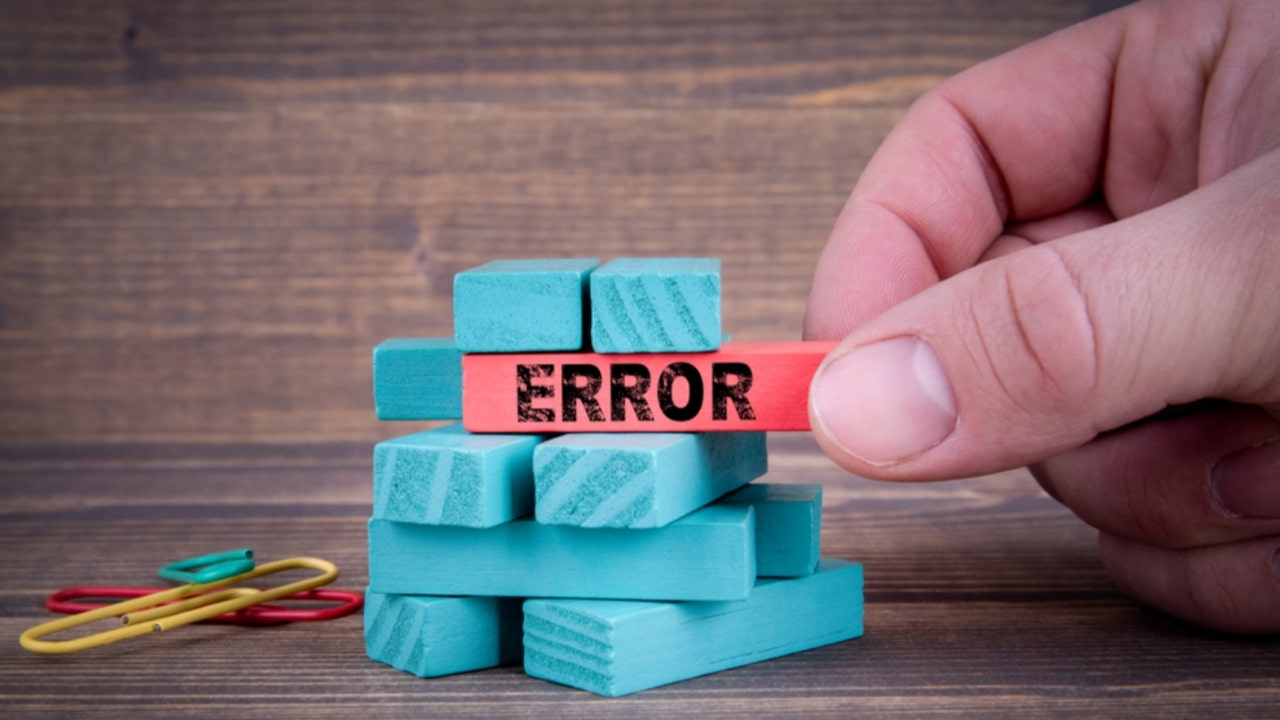 The standard error of an estimate is calculated by the following formula:

The large the value of Syx or Sxy the greater the scatter on the line of regression. In such a case the degree of correlation series is poor. The error of an estimate is an absolute measure and is given by the ratio S/σ. This ratio is also used for finding the value of the coefficient of correlation.