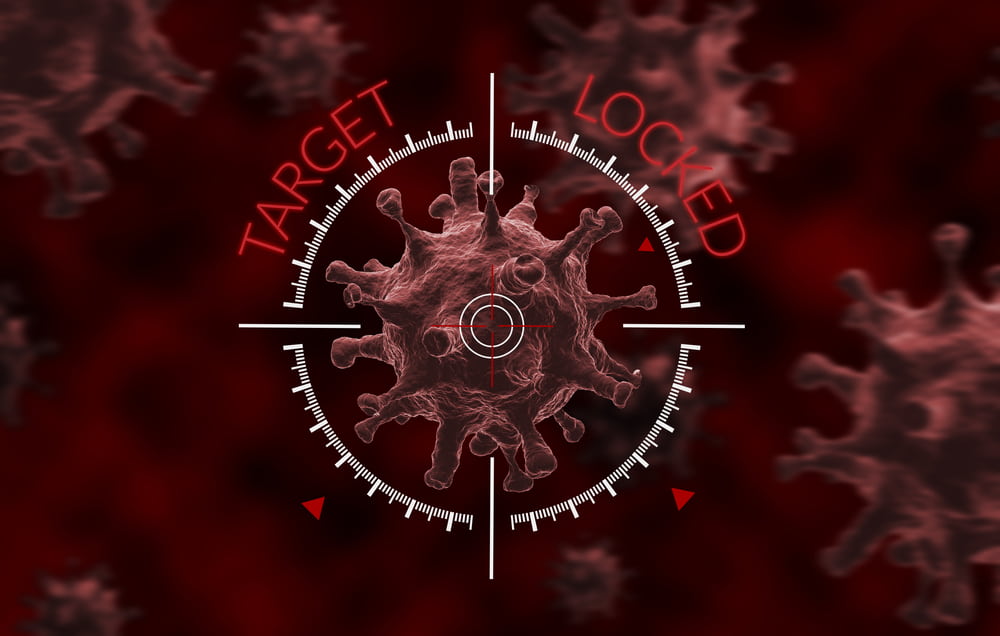 Targeted Drug Delivery System: Drug targeting is a special form of drug delivery system where the pharmacologically active agent or medicament is selectively targeted or delivered only to its site of action or absorption, but not to the non-target organs or tissues, or cells.

The drug may be delivered:

The present conventional drug delivery systems have side effects and complications due to their wide distribution through the body fluids. In the treatment or prevention of diseases, the other modes of drug delivery system show non-specificity, non-selectivity, and many drugs are not able to arrive at the target site in the body. Some drugs may get inactivated due to first-pass metabolism or other mechanisms. The localization of the drug action in injured tissues may solve this problem. To achieve a desired pharmacological response at a selected site without undesirable action with minimum side effects and better therapeutic index. E.g. Cancer chemotherapy and enzyme replacement therapy.

Targeting drugs to special cells and tissues of the body without becoming a part of the systemic circulation is a novel idea. The drug can be administered in a form such that it reaches the receptor site in sufficient concentration without disturbing an extraneous tissue cell.  Such products are prepared by considering:

A target cell could be described as a cell or group of cells in minority, identified to be in the need of treatment.

Two distinctive cellular elements present on the surface of the target cell are considered in designing the carriers for targeting via:

A carrier is one of the important entities essentially required for effective transportation of the loaded drug(s). They are vectors, which sequester, retain drug, and transport or deliver it into the vicinity of target cells. Carriers can do so either through an ability inherent or acquired through structural modification to interact selectively with a biological target or otherwise they are engineered to release the drug in the proximity of the target of the cell line that demands optimal pharmacological action.

The ligands confer recognition and specificity upon carrier/vector and lend them to approach the respective target and deliver the drug. E.g. Antibodies, polypeptides, endogenous hormones, etc.

There are mainly two approaches

(a) Chemical modification of the parent compound to a derivative that is activated only at the target site.

(b) Utilization of carriers such as; liposomes, microspheres, nanoparticles, monoclonal antibodies, cellular carriers (erythrocytes and lymphocytes), macromolecules, platelets to direct the drug at its site of action.

A product is an active chemical derivative of a parent compound that is inactivated predictably into active drug species.

It involves a transformation of the active drug by synthetic means into inactive derivatives which when placed in the body will undergo several predictable enzymatic transformations principally at its site of action. This approach has proven to be successful in the delivery of drugs to the eye, brain, and testis.

(a) Active Targeting: In active targeting, the natural disposition pattern of a carrier is modified to target specific organs, tissues, or attachment of cells, specific ligand, and monoclonal antibodies. It adopts modified drug carrier molecules capable of recognizing and interacting with a specific cell, tissues, or organs in the body.  Modification of the carrier system includes a change in molecular size, alteration of specific antibodies, or attachment of cells receptor-specific ligands.

(b) Passive Targeting: This refers to the natural distribution pattern of the carrier in vivo. Their particle size, shape, surface characteristics, surface charge, and particle numbers largely determine the disposition of the carrier. Hence it is possible to target the lungs and reticules endothermic system passives. E.g. Different regions of the GI tract, eye, nose.

(c) Physical Targeting: It refers to a drugs delivery system that releases a drug only when exposed to a specific microenvironment such as a change in pH or temperature or the use of an external magnetic field. E.g. In the presence of certain serum protein (lipoprotein), the unilamellar liposome can be designed to release their payloads efficiently at their liquid crystalline phase temperature.

(d) Chemical Targeting: A prodrug is a pharmacologically inert form of an active drug that must transform parent compound in vivo by either a chemical or enzymatic reaction to exert its therapeutic effects. Prodrugs are designated to alter the absorption, distribution, and metabolism of the parent compound, thereby increasing its beneficial effects and decreasing its toxicity. They are also used to avoid an unpleasant taste and odor of the parent compound.  E.g. Epinephrine to eyes in the treatment of glaucoma. Acyclovir is an antiviral drug in herpes infection.  4.6