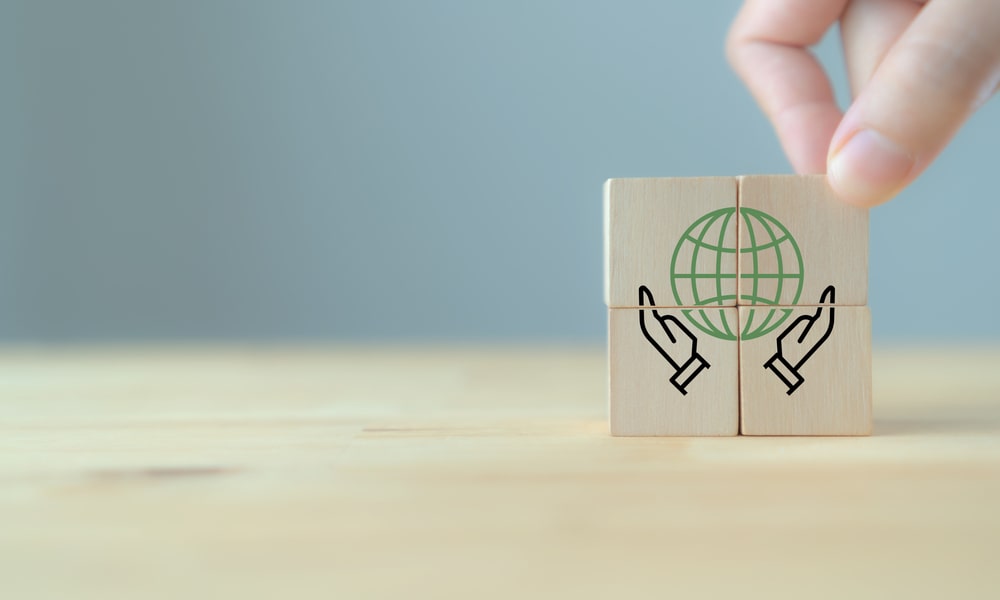 The Living World: The world is full of living and non-living things. But biology deals with living beings and their functions. There is a great diversity of living beings. The difference between living beings and non-living matter was perceived by an early human being. A detailed system of identification, nomenclature began later. This led to the recognition of sharing similarities among organisms. The man could recognize that living organisms are related to each other.

It is very difficult to define ‘living organisms’ and to characterize them, few of these characteristics are as under:

Diversity In The Living World

They are coming from all corners of all sources and to study all of them is nearly impossible.

For convenience, depending upon their occurrence and physical forms they are classified.  Their diversified sources like deserts, oceans, forests and cold zones, etc. make their study very difficult, but without their detailed study.  We may not be able to utilize them suitably for our proper survival.

It is universally accepted that plants and animals around use are known various local names for convenience, it is also agreed that they should be known by titles uniform throughout so that there is no confusion about their identity. Scientists have finalized the procedure to assign their names ICBN (International Code for Botanical Nomenclature) and ICZN (International Code for Zoological Nomenclature) were entrusted to name the plants and animals respectively. The scientific name’s the scientist entrusted have two components i.e. Generic name and specific epithet.

Here, Saraka is a generic name; and indica is its specific epithet.

It is the arrangement of organisms in specific groups or categories based on certain characters. These categories are called taxa.

It is the science of identification, nomenclature, and classification of organisms based on an external and internal structure with cell structure, development process, and ecological information.

It is the study of organisms concerning identification, nomenclature. classification and evolutionary relationship.

The descending order of taxa used in classification is – Kingdom, Phylum or Division, Class, Order, Family, Genus, and Species.

This system was finalized by Carolus Linnaeus and is known as Binomial nomenclature. It is followed by all biologists of the world.

Besides the above categories, taxonomists developed sub-categories in the hierarchy to help more precise placement of various taxa.

Five kingdoms of life and their salient features are as follows, namely Monera, Protista, Fungi, Animalia, Plantae, and Viruses.

The monerans are the simplest form of the entire living organism. They are extremely small.  These organisms are prokaryotic. The organisms are simple unicellular and microscopic.  The cell wall is present in some organisms and absent in others. Their cell wall is not made up of cellulose. They do not possess a definite nucleus and lack cell organelles.  Some organisms can synthesize their food while others show the heterotrophic mode of nutrition. Examples: Bacteria, mycoplasma, blue-green algae, etc.

A kingdom or large grouping that comprises mostly single-celled organisms such as the protozoa, simple algae and fungi, slime molds, and bacteria. They are now divided into thirty phyla, and some have both plant and animal characteristics. This group consists of many types of unicellular eukaryotic organisms. Salient features of Protista are as under:

They are simple and unicellular eukaryotic organisms.

Fungi are simple eukaryotic, lacking chlorophyll with salient features such as:

This group consists of all multicellular eukaryotes which do not possess a cell wall. Their salient features are:

Viruses are devoid of the sophisticated enzymatic and biosynthetic machinery essential for independent activities of cellular life. Therefore, they can grow only inside suitable living cells. That is why; they are cultivated in the laboratory only inside living cells.

Viruses do not increase in size. They can pass through filters, through which bacteria cannot pass.

A virus is called either ‘DNA virus’ or ‘RNA virus’ depending on whether it contains the nucleic acid DNA or RNA. A virus cannot have both DNA and RNA.

The viruses, which infect bacteria, are called ‘bacteriophages’ or ‘phages’. The bacteriophages were first described by Twort and d’Herelle in 1915.

The term bacteriophage, (means to eat bacteria), was coined by d’Herelle because of the ability of these viruses to destroy the infected bacteria cells through lysis. Bacteriophages exhibit notable variability in their size, shape, and complexity of structure.

The functions of structural components of the virus are: