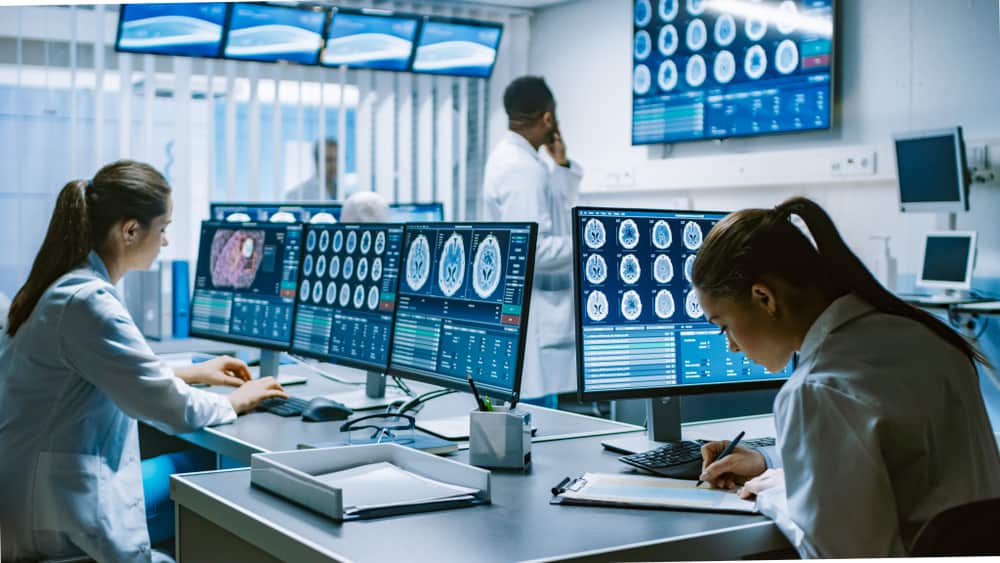 Drugs with a high therapeutic index

Drugs with a low therapeutic index

To confirm an optimum therapeutic drug monitoring following are some important  criteria that need to be considered:

Drugs that are not suitable for TDM:

Following are the variables that affect the outcomes of TDM. While these factors get varies from drug to drug.

Following are the major sources of the variability in the pharmacokinetic parameters that results in the alteration in the therapeutic response thus may contribute to the discrepancy in the interpretation of results of TDM.

There is a need to use proper analytical methods for estimating the TDM. It is very important to consider the sensitivity and specificity of the test method. For example- TDM is not suitable for monitoring of anticoagulant effect which can be effectively estimated by using functional laboratory tests.

Drug therapy can be optimized by using therapeutic drug monitoring by applying optimum sampling strategies. In this strategy, the sampling time is determined to produce the most accurate estimation of pharmacokinetic parameters and exposure indices. There is variation in the plasma drug concentration at each time interval and with dosing duration.  Thus, the selection of time of sampling is a very critical process that affects the outcome of  TDM.

In such cases, trough values are mostly used for sampling time, in which there is less variable drug concentration observed and this value is often used to establish a therapeutic range of drugs.

There is a need to give additional consideration to the type of sample tested because the use of some anticoagulants may affect the TDM of a particular drug. For example, the use of heparin affects the TDM of lithium.

There is an alteration in the protein binding capacity of the drug in various pathological conditions and during drug interactions which resulted in a change in the concentration of bound and unbound drugs, which leads to loss of efficacy or drug toxicity. Thus, there is a  need to consider the effect of protein binding while interpreting the results of TDM.

In the interpretation of TDM results, the clinician should also consider the other variables/features such as; smoking, drug formulation and circadian effect, use of an alternative system of medicine that may affect the relationship between the plasma concentration and the clinical effect.

In India, therapeutic drug monitoring was introduced in the 1980s and it has seen growing continuously. In India, there is the involvement of two main departments in TDM  services; first is by large teaching hospital where the services are provided by the clinical pharmacology department and the other is private sectors who are dealing with the estimation of the drug by the clinical biochemist department.

Every year there is improvement in the TDM services indicated by an increase in a  greater number of drugs and the number of requests for TDM. Computerization and the availability of simple techniques/methods with the use of highly sophisticated instrumentation have made this service available even in rural areas. Despite this, there are also increased in the service center, while the TDM remains within the boundaries of the department of clinical biochemistry which are only associated with ‘drug estimation but does not participate in the monitoring and interpretation service. Only in a few places/centers, there is the existence of an ideal team of TDM which comprises a clinical pharmacist, clinical pharmacologist, and analytical scientist. In addition, there are limited data are obtained and physicians are not fully trained for the interpretation of TDM results.

Today TDM service is also available for the outpatient clinic which is sometimes run twice a week with huge handling of new cases as well as old cases. There is also a sufficient staff of pharmacists, technicians, and medical officers are involved in the collection of history,  sample collection, and drug analysis. While there are separate senior clinical pharmacologist teams involved in the monitoring services as well as they are associated with providing advice on dosage adjustment, managing patient compliance, and identification of adverse reactions. In most of the TDM centers, there is the use of automated equipment and ready-to-use kits for the estimation of drugs and metabolites by using fluorescence polarization (FPIA) and enzyme-mediated immunoassay (EMIT) techniques. Advantages here are short turnaround times and ease of use.