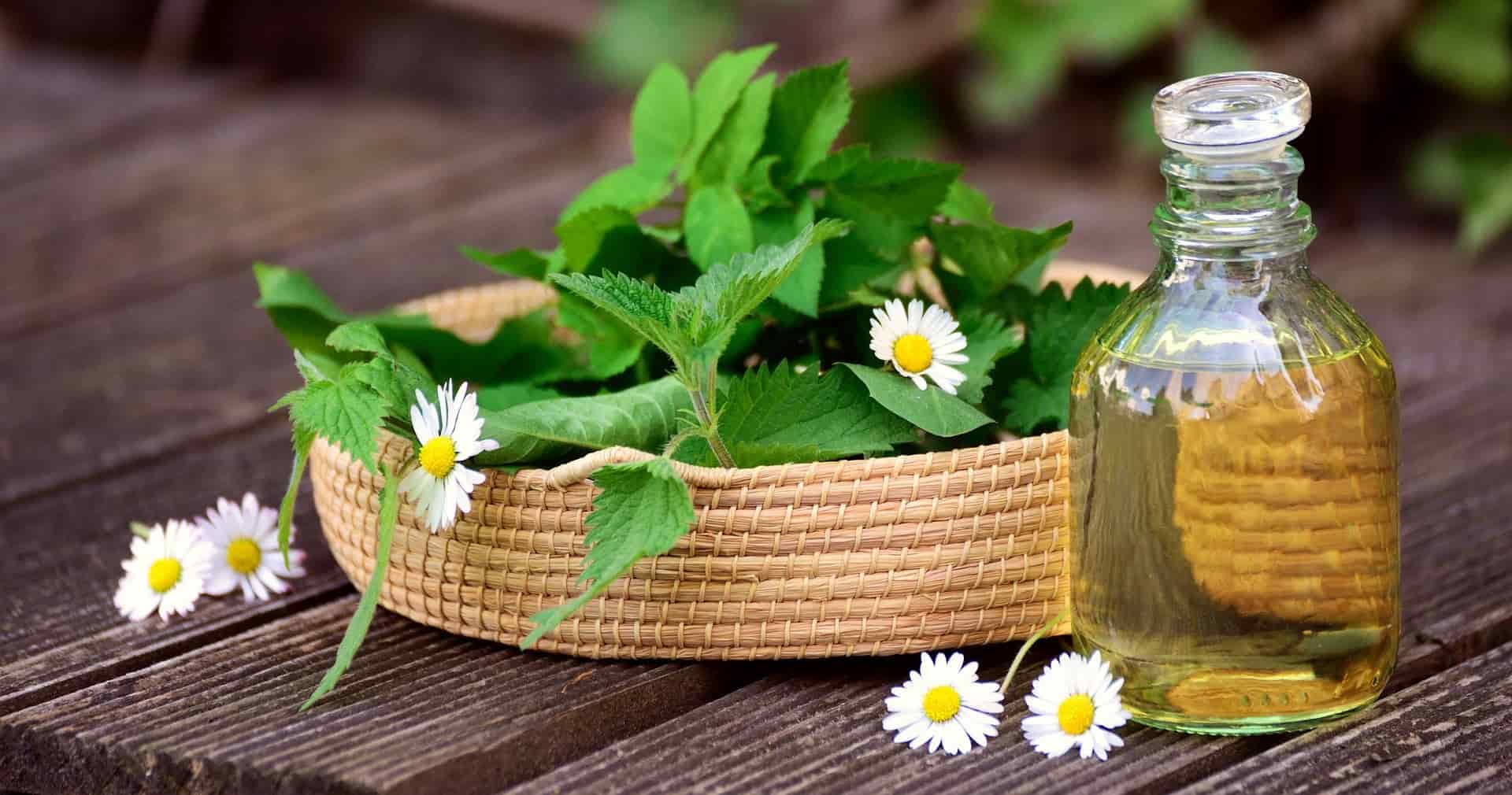 Traditional Chinese Medicine System: The use of herbs as medicine is mentioned in China and Japan. The burial that dates back to 168 B.C. consists of a corpus of 11 medical works. The development in the field of medicine had taken a drastic change by A.D. 25–220 but people were more confident than the earlier period to understand nature and they believed that health and disease depended on the principles of the natural order. The first herbal classic written in China was published in the Qin Dynasty (221–206 B.C.) called the Agriculture Emperors Materia Medica. The first plants discovered and used were usually for digestive system disorders (i.e. Da Huang), and slowly as more herbs were discovered the herbs became more useful for an increasing number of ailments, and eventually, the herbal tonics were created.

Traditional Chinese medicine is based on the principle of Yin and Yang theory. Yang represents the force of light and Yin represents the forces of darkness. According to the yellow emperor, Yin and Yang is the foundation of the entire universe. It underlies everything in creation. It brings about the development of parenthood; it is the root and source of life and death, and it is found with the temples of the gods. To treat and cure diseases, one must search for their origins. Heaven was created by the concentration of Yang and the Earth by the concentration of Yin. Yang stands for peace and serenity; Yin stands for confusion and turmoil. Yang stands for destruction; Yin stands for conservation. Yang brings about disintegration; Yin gives shape to things. Water is an embodiment of Yin and fire is an embodiment of Yang. Yang creates the air, while Yin creates the senses, which belong to the physical body when the physical body dies; the spirit is restored to the air, its natural environment. The spirit receives its nourishment through the air, and the body receives its nourishment through the senses.

Nature has four seasons and five elements. To grant long life, these seasons and elements must store up the power of creation in cold, heat, dryness, moisture and wind. Man has five viscera in which these five climates are transformed into joy, anger, sympathy, grief and fear. The emotions of joy and anger are injurious to the spirit just as cold and heat are injurious to the body. Violent anger depletes Yin; violent joy depletes Yang. When rebellious emotions rise to Heaven, the pulse expires and leaves the body and when joy and anger are without moderation, then cold and heat exceed all measure, and life is no longer secure. Yin and Yang should be respected to an equal extent.

When Yang is the stronger, the body is hot, the pores are closed, and people begin to pant; they become boisterous and coarse and do not perspire. They become feverish, their mouths are dry and sore, their stomachs feel tight, and they die of constipation. When Yang is the stronger, people can endure winter but not summer. When Yin is stronger, the body is cold and covered with perspiration. People realize they are ill; they tremble and feel chilly. When they feel chilled, their spirits become rebellious. Their stomachs can no longer digest food and they die. When Yin is stronger, people can endure summer but not winter. Thus, Yin and Yang are alternate. Their ebbs and surges vary, and so does the character of the diseases. The treatment is to harmonize both. When one is filled with vigour and strength, Yin and Yang are in proper harmony.

Every herb has its properties which include its energy, its flavour, its movement and its related meridians to which it is connected to. The four types of energies are cold, cool, warm and hot. Usually, cold or cool herbs will treat fever, thirst, sore throat and general heat diseases. Hot or warm herbs will treat cold sensations in the limbs, cold pain and general cold diseases. The five flavours of herbs are pungent, sour, sweet, salty and bitter. Pungent herbs are generally used to induce perspiration and promote circulation of both blood and Qi. Sour herbs exert three functions: constrict, obstruct and solidify. These herbs are good to stop perspiration, diarrhoea, seminal emission and leucorrhoea. Sweet herbs also exert three main functions: nourishing deficiency, harmonizing other herbs or reducing toxicity, relieving pain and slowing the progression of acute diseases. Salty herbs soften hardness, lubricate intestines and drain downward. These herbs are used to treat hard stool with constipation or hard swellings as in diseases like goitre. Bitter herbs induce bowel movements; reduce fevers and hot sensations, dry dampness and clear heat. They can also nourish the kidneys and are used to treat damp diseases. After absorption, herbs can move in four different directions: upward towards the head, downward towards the lower extremities, inward towards the digestive organs or outward towards the superficial regions of the body. Upward-moving herbs are used for falling symptoms like prolapsed organs. Downward-moving herbs are used to push down surging symptoms like coughing and vomiting. Outward-moving herbs are used to induce perspiration and treat superficial symptoms that are moving towards the interior of the body. Inward movements of herbs induce bowel movements and promote digestion. Each herb will have a corresponding meridian or meridian to which it will correspond to. For example, herbs that are active against respiratory tract disorders move to the lungs and can be used for asthma or cough.