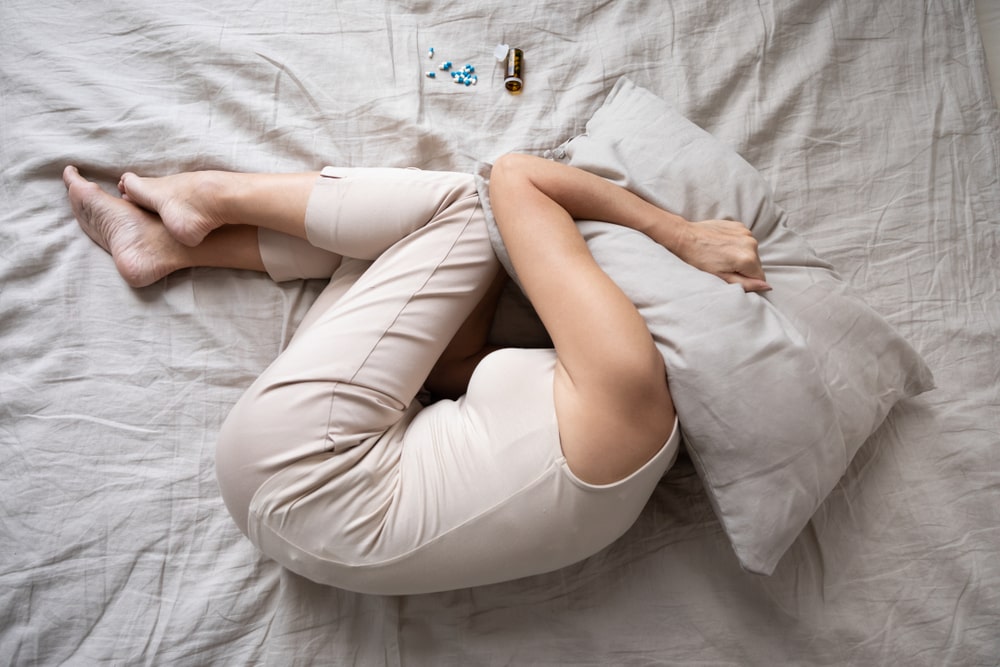 The treatment of toxic symptoms arising due to the overdose of any drug primarily involves the maintenance of respiration and cardiovascular function. Measures should also be taken to treat imbalances in fluid and electrolyte levels.

(a) Vomiting:  If the poisoning occurs due to an orally ingested substance, a logical approach is to clear off that substance from the stomach. Vomiting is generally induced by either taking syrup of ipecac or by injecting apomorphine, 0.066 mg/kg subcutaneously. In absence of emetics, vomiting can be induced mechanically by stroking the posterior pharynx. For prompt emesis, it is better to take 1-2 glasses of water before hand.

Emesis is contraindicated if corrosives, strychnine, and petroleum distillates are ingested during coma.

(b) Gastric Lavage:  It is used in cases where emesis does not work. It involves the insertion of a tube into the stomach of the patient and washing the stomach to remove the unabsorbed poison. The oral passage is easier but in adults, the nasal route may also be utilized. The fluid generally used for lavage may be water, normal saline, or one-half saline solution. The process is effective as long as six hours after the ingestion of poison and should be repeated until the washing comes free from poison.

(c) Chemical Adsorption:  Once the poison has been removed maximally from the stomach by emesis, the traces of poison left in the stomach can be removed by using activated charcoal. It easily adsorbs the drug to the surface in an irreversible fashion, thereby preventing its further absorption and poisoning.

It is administered usually as a slurry, suspended in water. It may either be given orally or by lavage. The amount of activated charcoal to be used is determined in such a way as to achieve a charcoal: drug ratio of 10:1.

(d) Purgation:  An aim of every therapy used in the treatment of poisoning is to neutralize or reduce the manifestations arising due to such poisoning. Purgatives are also employed to reduce the absorption of the poison by hastening its passage through GIT. Saline cathartics are usually preferred due to their prompt action and fewer side effects.

(e) Forced Diuresis:  To treat barbiturates and other intoxications, other options are also open. These include forced osmotic diuresis and alkalinization of the urine.

(f) Antagonism:  The drugs having the capacity to block the action of the poison, can be utilized. Such drugs are known as antidotes. They are broadly divided into categories based on their mechanism of action.

(ii) Some antidotes fix up the poison molecules by forming a complex with them. They are also known as chelating agents. Chelating agents possess a high degree of selective affinity for certain metallic ions.

Heavy metals can not be metabolized in the body. During their stay, they combine with vital functional groups, necessary for normal physiological functions. The toxicity arising due to this ligand formation may be dealt with by chelating agents. Chelating agents can prevent or reverse toxic effects by forming soluble chelates (complexes) with heavy metals. Thus, they enhance the excretion of the metals.

(g) Dialysis:  Peritoneal dialysis and hemodialysis are usually employed techniques in life-threatening intoxication, in the blood, the poison may bind to several cells and plasma protein. The rate of elimination of such poison, therefore, is governed by the rate of dissociation of the poison from its binding sites.

(i) Hemodialysis (Artificial kidney): It is a much more effective dialyzing technique than peritoneal dialysis. It can be used to treat intoxication due to barbiturates, glutethimide, methanol, salicylates, etc. Generally, nephrotoxic agents can not be dialyzed.

(ii) Peritoneal dialysis: Though it is less effective than hemodialysis, it is generally used to enhance the rate of elimination of toxic elements from the body. The poisoning resulting due to overdoses of many exogenous poisons may be treated using this technique.

(h) Blood Transfusion:  When all the approaches to remove poison from the blood fails then blood transfusion remains the only solution. Similarly, if hemoglobin is converted to methemoglobin due to the toxic action of the drug present, the life of the patient comes in danger. In such cases of methemo-globinemia, the circulating blood has to be replaced. Blood transfusion is an effective therapy to supply normal hemoglobin that can train oxygen to the tissues at the required level.