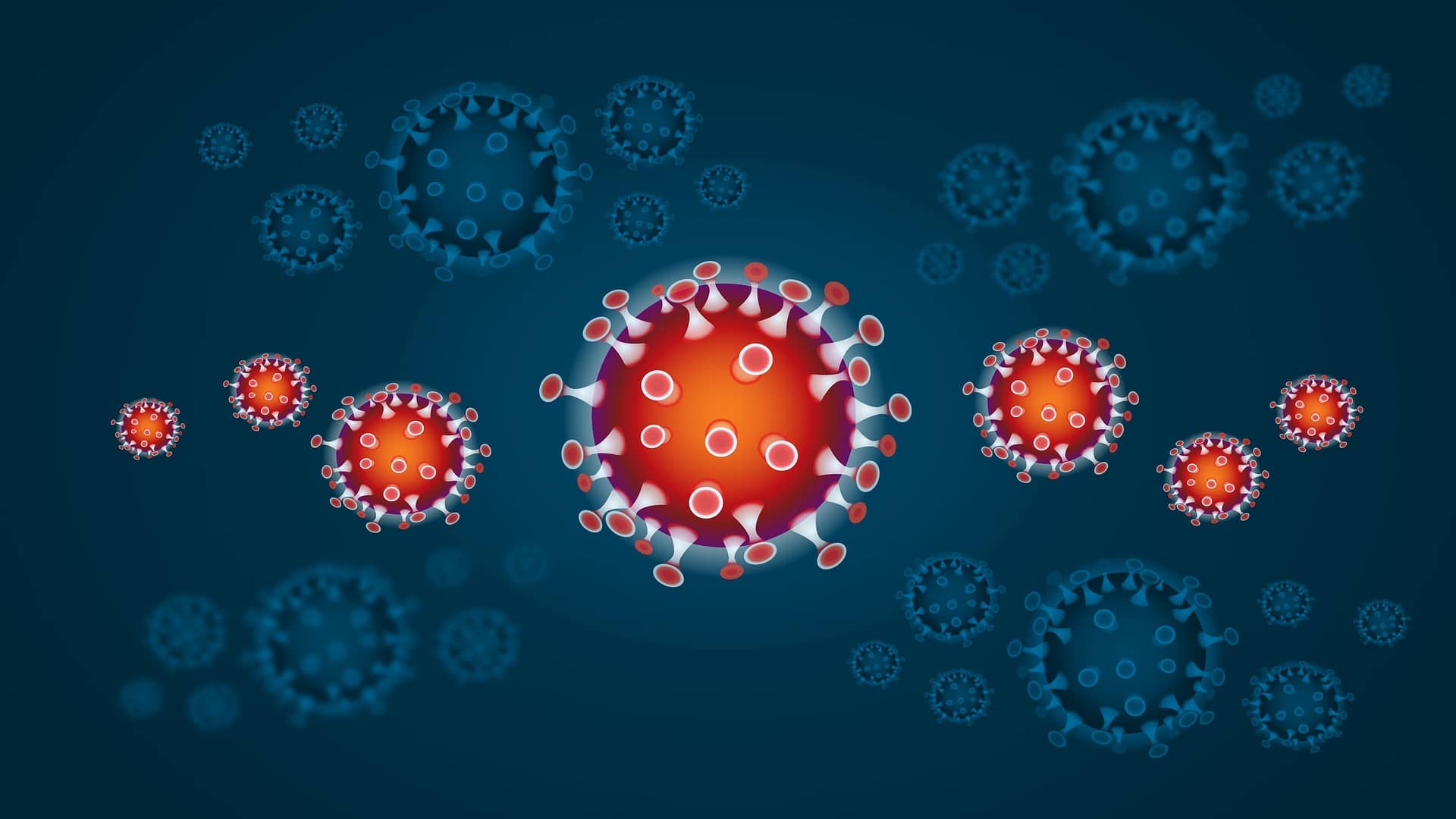 Immunity may be either of natural or of acquired origin. Because of body temperature or certain biochemical differences, man is susceptible to diseases, to which other animals are immune. Because of the same reasons, man is protected against the attack of some diseases which are quite common in other animals. This is known as ‘natural immunity’. It is usually affected by age, sex, hormonal balance, and the health of the person.  Acquired immunity on the other hand is a state of induced immunity and is further subdivided into:

It can be imparted either naturally using a clinical or subclinical infection or artificially by injection of appropriate antigen in the form of a vaccine or toxoid. These vaccines contain microbial strains of abnormally low pathogenicity. Their administration leads to antigenic stimulus and the formation of antibodies at a much faster rate. This type of immunity is normally long-lasting.

This type of immunity can be imparted either naturally by the placental transfer of mother antibodies to her child (and also through breast milk) or artificially using the administration of antibodies performed in another actively immunized human being (e.g. human gamma globulins) or an animal-like horse. Examples include antitoxic sera such as tetanus, diphtheria, etc. Human gamma globulin thus may be used in the prevention of infectious hepatitis. Passive immunity offers protection immediately but such protection is usually of short duration. Horses are chiefly used for the production of immunosera but cattles, goats, and sheep are alternative sources. Responses to vaccines against poliomyelitis and smallpox have markedly reduced the impact of these diseases on mankind.