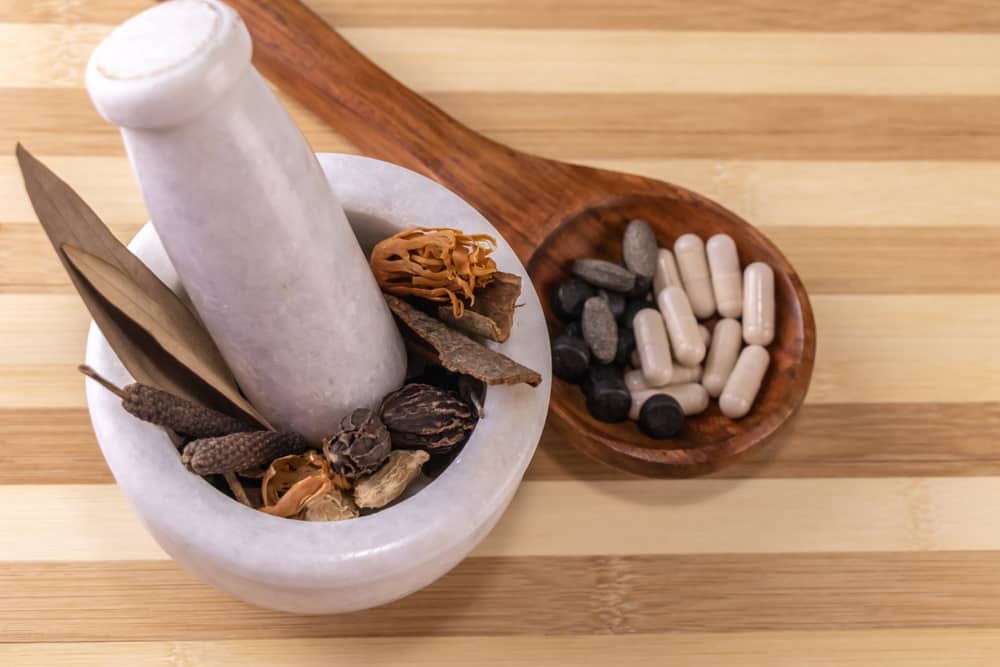 Unani system of medicine is originated in Greece by the Greek philosopher, physician Hippocrates (460–377 B.C.), who freed medicine from the realm of superstition and magic and gave it the status of science. The theoretical framework of Unani medicine is based on the teachings of Hippocrates. After him, several other Greek scholars followed the system considerably. Among them, Galen (131–212 A.D.) was the one to stabilize its foundation, on which Arab physicians like Raazes (850–925 A.D.) and Avicenna (980–1037 A.D.) constructed an imposing edifice. Unani medicine got its importance among the other systems of traditional medicine in Egypt, Syria, Iraq, Persia, India, China and other Middle East and the Far East countries. In India, Arabs introduced the Unani system of medicine, and soon it enriched India. When Mongols ravaged Persian and Central Asian cities, scholars and physicians of Unani medicine fled to India. The Delhi Sultans, the Khiljis, the Tughlaqs and the Mughal Emperors provided state patronage to the scholars and even enrolled some as state employees and court physicians. During the 13th and 17th centuries, Unani medicine was firmly rooted in India by Abu Bakr Bin Ali Usman Kasahani, Sadruddin Damashqui, Bahwabin Khwas Khan, Ali Geelani, Akabl Arzani and Mohammad Hoshim Alvi Khan.

Unani considers the human body to be made up of seven components. Arkan (elements), mizaj (temperaments), aklath (humours), anza (organs), arawh (spirits), Quo (faculties) and a fall (functions), each of which has a close relation to the state of health of an individual. A physician takes into account all these factors before diagnosing and prescribing treatment.

Unani medicine is based on Greece philosophy. According to the Basic Principles of Unani, the body is made up of the four basic elements, i.e. Earth, Air, Water and Fire, which have different Temperaments, i.e. Cold, Hot, Wet and Dry. After mixing and interaction of four elements, a new compound having a new temperament comes into existence, i.e. Hot Wet, Hot Dry, Cold Wet and Cold Dry. The body has simple and compound organs, which got their nourishment through four humours, i.e. blood, phlegm, yellow bile and black bile. The humour also assigned temperament as blood is, i.e. hot and wet; Phlegm is cold and hot, yellow bile is hot and dry and black bile is cold and dry. Health is a state of the body in which there is equilibrium in the humours and functions of the body are normal by its temperament and the environment.

When the equilibrium of the humours is disturbed and functions of the body are abnormal, in accordance to its temperament and environment, that state is called disease. Unani medicine believes in the promotion of health, prevention of diseases and cure. The health of humans is based on the six essentials (Asbabe Sitta Zaroorya), if these are followed health is maintained; otherwise, there will be diseases.

Diseases are mainly diagnosed with the help of pulse (nabz), physical examination of the urine and stool. Also, patients are examined systematically to make the diagnosis easy as spot diagnosis with the help of simple, modern gadgets.

Diseases are treated in the following ways:

1. Ilajbil Tadbeer (Regimental Therapy): Some drugless regimens are advised for the treatment of certain ailments, i.e. exercise, massage, hamam (Turkish bath), Douches (Cold and Hot) and the Regimen for Geriatrics.

3. Ilajbil Dava (Pharmaco therapy): The basic concept of treatment is to correct the cause of the disease that may be abnormal temperament due to:

The drugs used are mostly of plant origin. Some drugs of animal and mineral origin are also used. Patients are treated either by single drug (crude drugs) or by compound drugs (formulations of single drugs).