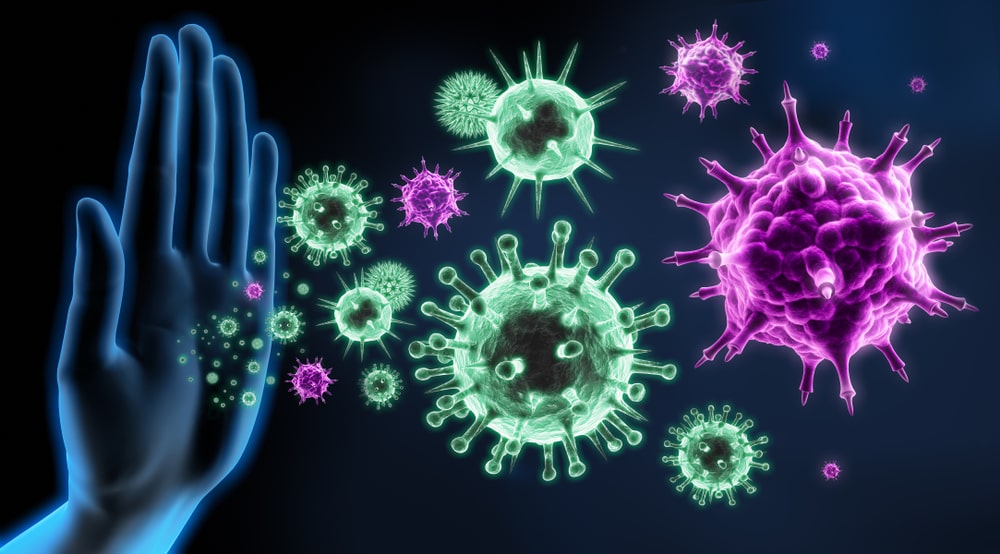 Universal Immunization Programme and its Functioning

On November 19th 1985, the Universal Immunization Programme was launched in India. In 1986, the programme was granted the status of a National Technology Mission to provide a sense of urgency and dedication within the particular timeframe to achieve the objectives. The 1992 Child Survival and Safe Motherhood Programme and the 1997 Child Health Reproductive Programme were launched.

On 11th June 2000, the Government of India established a National Technical Committee on Child Health.

On 28th August 2001, a National Technical Advisory Group of Immunization was set up by the Department of Family Welfare. In National Population Policy 2000, a national socio-demographic objective was set to achieve universal immunization of children against all vaccine-preventable diseases by 2010 (Table.1).

One of the main public health services in India is the universal immunization programme. With a functioning national regulatory body, India is the largest producer of vaccines. The National Rural Health Mission programme is centrally funded. In India, UIP has targeted approximately 26 million infants and 30 million pregnant women.

With 100 per cent domestic funding, all vaccines are procured by the central government.

The vaccines recommended by the Government of India under the expanded immunization programme are the minimum vaccines that an Indian child should receive. It contains three doses of tetanus toxoid for mother and infant. The baby is vaccinated against seven killer preventable diseases after birth, including the oral polio vaccine, BCG (against tuberculosis), DPT vaccine, hepatitis B and the measles vaccine (Table.2 and 3).

Table.3: Schedule of Vaccine Recommended by Indian Academy of Pediatrics