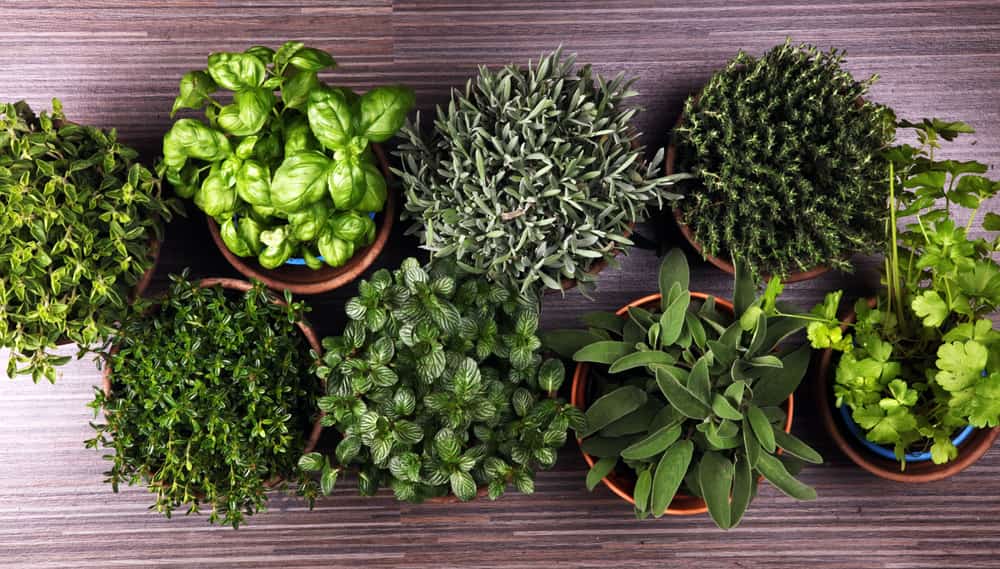 The oil is obtained by steam distillation of the fresh flowering tops of the plants known as Mentha piperita Linn; Mentha arvensis var-piperascens (Japanese Mint (Family: Labiatae). Mentha oil is commercially cultivated in U.P., Himachal Pradesh, Punjab, Haryana, Jammu and Kashmir and Central India. It contains about 80% of l-menthol. It is also cultivated in Japan, Brazil and California.

They are colourless or pale yellow liquid; strong and penetrating odour and taste are pungent and sensation of a cool feeling when air is drawn into the mouth.

Mentha oil contains chiefly l-menthol to the extent of 70% in free, as well as, in the form of esters, depending upon variety (like American, Japanese, Indian). American mentha oil contains 80% menthol while Japanese oil contains 70–90%. Other important constituents of peppermint oil are menthone, menthofuran, Jasmone, menthyl isovalerate, menthyl acetate and several other terpenes derivatives. The other terpene includes 1-limonene, iso pulegone, cineole, pinene, camphene, etc., Jasmone and esters are responsible for pleasant flavour, while menthofuran causes resinification and develops a dirty smell.

It is a volatile oil obtained by steam distillation from a fresh leave of Eucalyptus globules and other species of eucalyptus (Family: Myrtaceae). It should contain not less than 65% of cineole.

It is indigenous to Australia and Tasmania. It is cultivated in the United States (California), Spain, Portugal and India. E. citriodora, known as citron scented or lemon-scented gum, is grown on a large scale basis in Kerala, Tamil Nadu and other states.

The odour of the oil is aromatic and camphoraceous. It is a colourless or pale yellow liquid, having a pungent and camphorous taste followed by the sensation of cold. It is soluble in 90% alcohol, fixed oils, fats and paraffin.

Geranium oil is obtained by steam distillation of the tender parts of the plants of various species like Pelargonium (Geraniaceae) (P. graveolens, P. capitatum and P. odoratissium Linn).

It is indigenous to South Africa and cultivated in Algeria, Morocco, Spain, France and Italy. Indian geranium oils are obtained from other species and are known as palmarosa oil.

All varieties of geranium generally contain 0.08–0.4% of fragrant volatile oil. Geranium oil contains two types of constituents, i.e. alcohol and esters. The alcohols are β-citronellol and geraniol about 60–70% of the oil. While esters namely geranyl geranyl-tiglate, citronellol formate and citronellol acetate contribute about 20–30% oil. Several sesquiterpenes alcohols are also reported in the oil and are responsible for a pleasant fragrance.

It is obtained by steam distillation from the roots of the plant of Vetiveria zizanioides Stapf (Family Graminae).

The plant is found growing in India, Myanmar, Sri Lanka and East and West Africa. It is cultivated in Indonesia, Caribbean Islands, Malaysia, and the United States. In India, it is found abundant in Punjab, Rajasthan, Kerala, Karnataka and Tamil Nadu.

Cultivation of vetiver grass is done by sowing the seeds or from slips. A well-drained sandy loam is most suitable for cultivation. The temperature ranging from 25–38°C and rainfall of 100–200 cm is desired. It thrives best in marshy places and humid climates. Planting of slips is done just before the outbreak of monsoon. The distance between two plants and between two rows is approximately 2.5 cm. Proper arrangements for irrigation must be made after the rainy season is over. Fertilizers and manures are provided to produce sturdy grass and roots. The grass attains a height of 1–1.5 meters above the guard. When the plant is about 15–18 months of age, the roots are collected by uprooting in dry months of the year. If necessary, digging is done for the collection of roots. The drug is slashed, cut into small pieces and used for the extraction of oil.

The Colour of oil is light brown to deep brown or green and the odour is characteristic. It is soluble in fixed oil and alcohol.

The sandal tree is available in India and Malaya. In India, the trees are available in Tamilnadu, Mysore, Maharastra, Uttar Pradesh, Madhya Pradesh, Assam, Bihar, Rajasthan and Gujarat.

Sandalwood oil is a yellowish and pale reddish viscous liquid. It has a strong fragrance, the taste is slightly bitter.

Lemongrass oil is a reddish yellow or brown. It has an odour resembling that of lemon oil. It is almost entirely soluble in 70% alcohol; the solubility gradually decreases on storage.