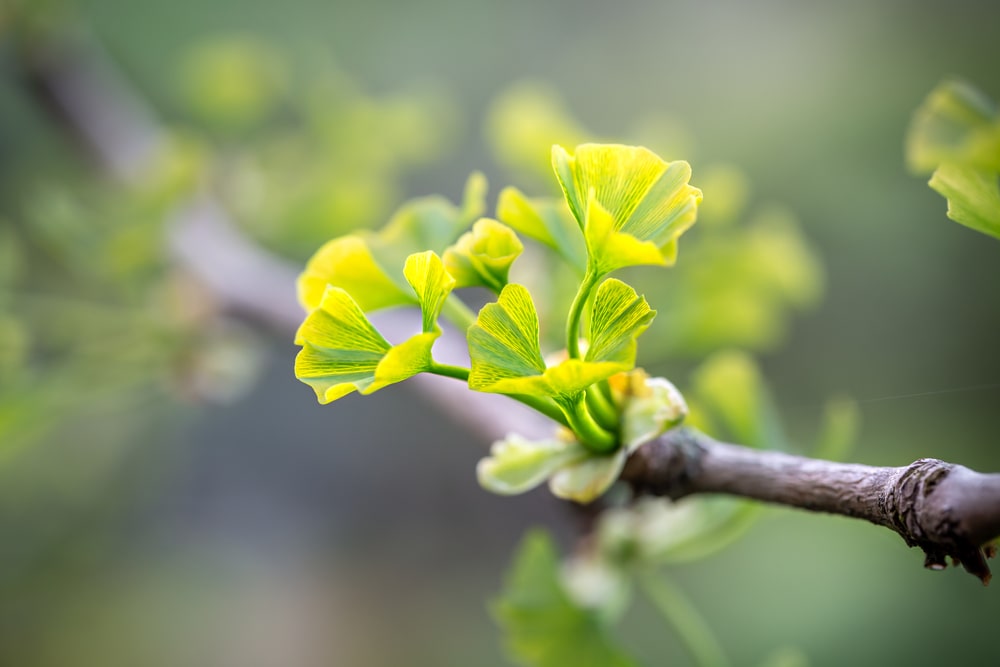 Volatile Oils (Terpenoids): Terpenoids are the hydrocarbons of plant origin having general formula (C5H8)n. They are also oxygenated, hydrogenated, and dehydrogenated derivatives. Terpenoids are volatile substances that give fragrance or aroma to plants. They are also known as essential oils because they represent essence. They are mainly found in the leaves and fruits of plants like conifers, citrus, and eucalyptus. The term ‘terpene’ was assigned to the compounds after the isolation of volatile liquid turpentine from pine trees. Volatile oils get vaporized or evaporate upon exposure to air at normal temperature, so they are termed ethereal oil. Volatile oils generally occur in plant families like Umbelliferae (examples Coriander, Fennel), Zingiberaceae (Ginger), Myrtaceae (Clove), Piperaceae (black pepper), Rutaceae (Lemon, Orange), etc.

The terpenoids have general formula (C5H8)n. The classification is mainly done based on the value of n or the number of carbon atoms present in the structure.

Steam distillation, solvent extraction, or mechanical means like echelle and enfleurage methods are employed for the extraction purpose of volatile oils. These methods are as follows:

The oil obtained by distillation contains several mono and sesquiterpenes. The monoterpenes hydrocarbons are distilled out first into their oxygenated derivatives by fractional distillation. Other methods like physical methods, chemical methods, and chromatography are also used for their isolation. The chemical methods like treating the oil with sodium bisulfate, Phenylhydrazine, Tilden’s reagent, and Grignard reagent isolates the compounds. Suitable adsorbents are used in chromatography for the elution of chromatograms of isolated compounds.