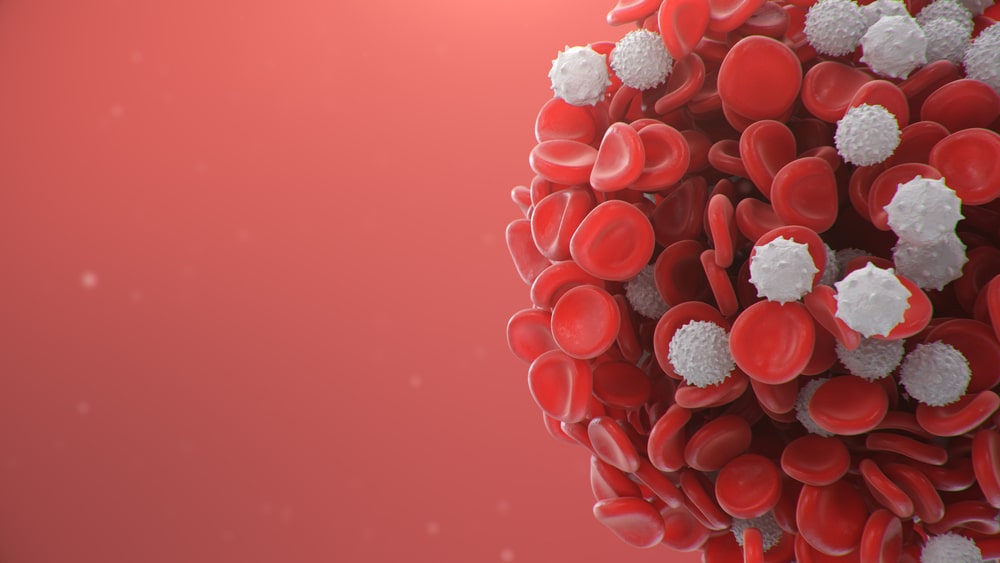 Aim: To determine the White Blood Corpuscles (WBC) count of own blood.

Theory:  WBCs also called leucocytes, constitute the major defense system of the body against invading microorganisms, and foreign bodies and build the immune system. The numbers are in the normal range in a healthy person, but it increases during microbial infections, leukemia, and a decrease in immuno-compromised conditions like AIDS.

When the blood is diluted with WBC diluting fluid, the glacial acetic acid present in the diluting fluid causes hemolysis (rupture) of RBCs without affecting the WBCs. The gentian violet stains the nuclei of WBCs which are then counted in a counting chamber. The number of WBCs in undiluted blood is calculated by knowing the dilution factor and reported as WBCs /mm3.