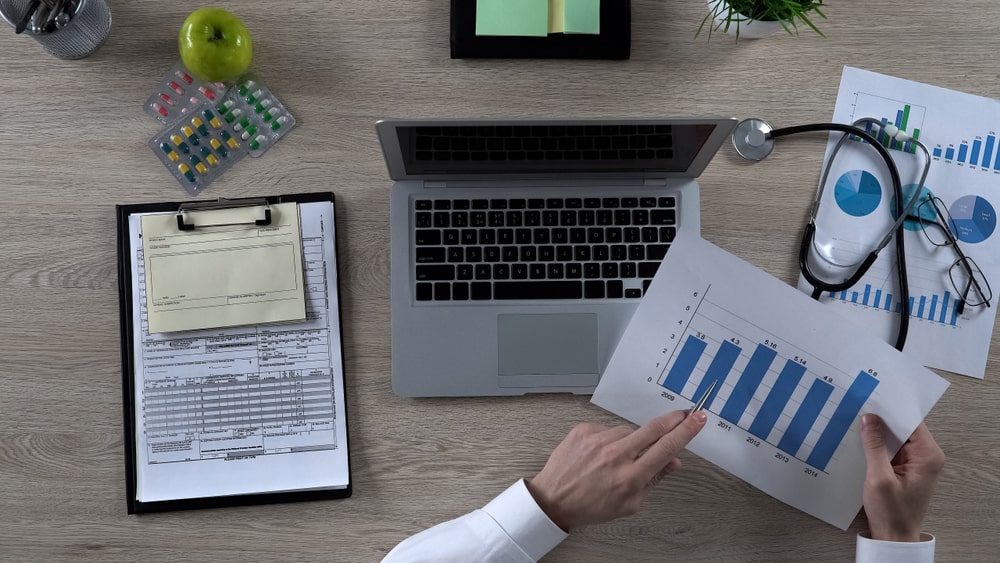 Wilcoxon Rank Sum Test is also called Wilcoxon’s two-sample test or Wilcoxon-Mann-Whitney (WMW) test or Mann-Whitney-Wilcoxon (MWW) test and it is used for the comparison of two groups of non-parametric data or two independent samples. It compares the null hypothesis to the two-sided research hypothesis for differences or similarities. It is used for equal sample sizes and is used to test the median of two populations. Mann-Whitney U test is also used to compare two population means that come from the same population. It is similar to the t-test for continuous variables but can be used for ordinal data.

The assumptions of the Wilcoxon Rank Sum Test are as follows:

The null and two-sided research hypotheses for the non-parametric tests are stated as follows:

Alternative hypothesis: H₁: The two populations are not equal.

For Mann Whitney U test, the test statistic is denoted by ‘U’ which is a minimum of U, and U₂ For small samples, use the direct method to find the U statistic and for large samples, use the formula or technology like SPSS to run the test.

When there is no difference between populations, then U = 10.