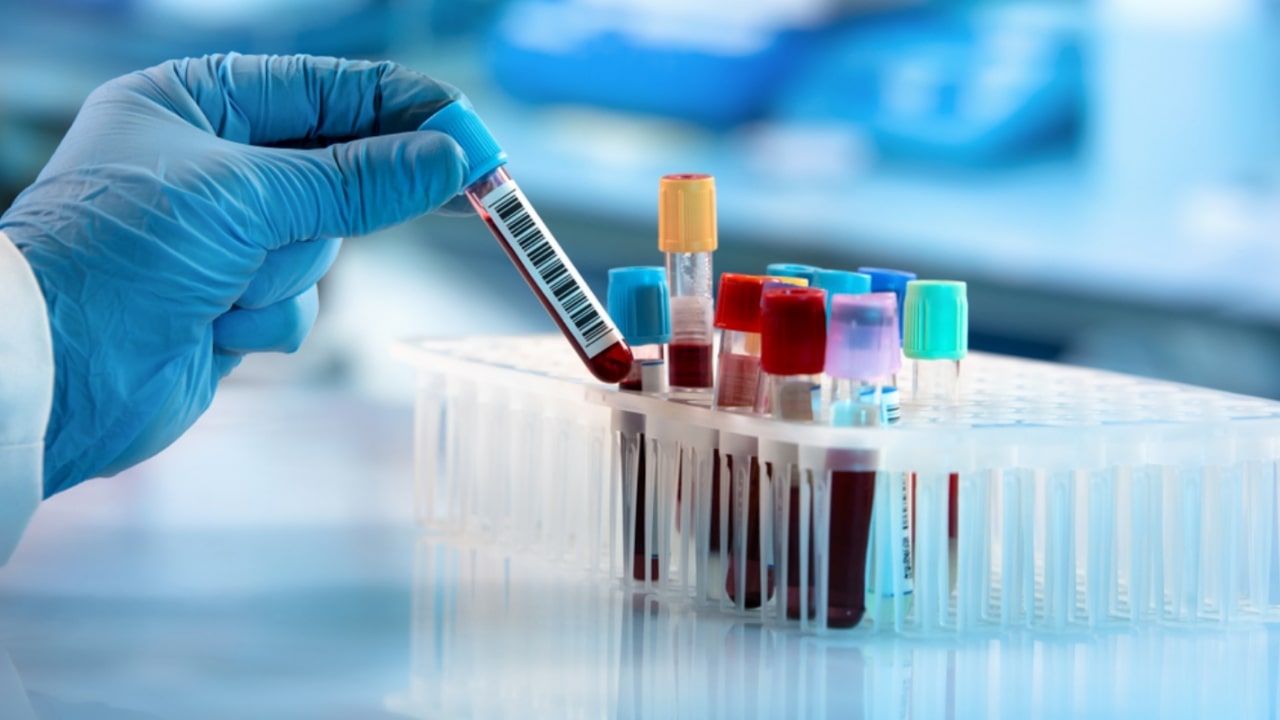 Characteristics of a Good Sample: Sampling is an important part of all scientific research and it is well developed in biological, physical, chemical, and social sciences. Sampling is a process of obtaining information about the entire population by examining only part of it. A sample is a part of the population that is studied to make inferences or conclusions about the whole population.

The total or the aggregate of all units that conform to some designated set of specifications is called the universe or population. A population may be a group of people, students, workers, customers, voters, houses, etc. The specific nature of the population depends on the purpose of the investigation. Each entity (student, person, family) from the population about which information is collected is called a sampling element. The sampling frame is the complete list of all elements or units from which the sample is collected e.g. list of patients, list of students, etc.

Sampling is based on the law of statistical regularity and the law of inertia of large numbers. The first law states that the small numbers of items (sample) are picked from a large number of items (universe or population), the sample will tend to possess the same characteristics as that of a whole group of items. The second law of inertia states that the sample should be large enough to represent truly the entire population of the universe.

If the sample results are to be worthwhile, a sample must possess the following essentials.

The characteristics of a good sample are:

The important advantages are as follows:

The limitations of sampling techniques are as follows: