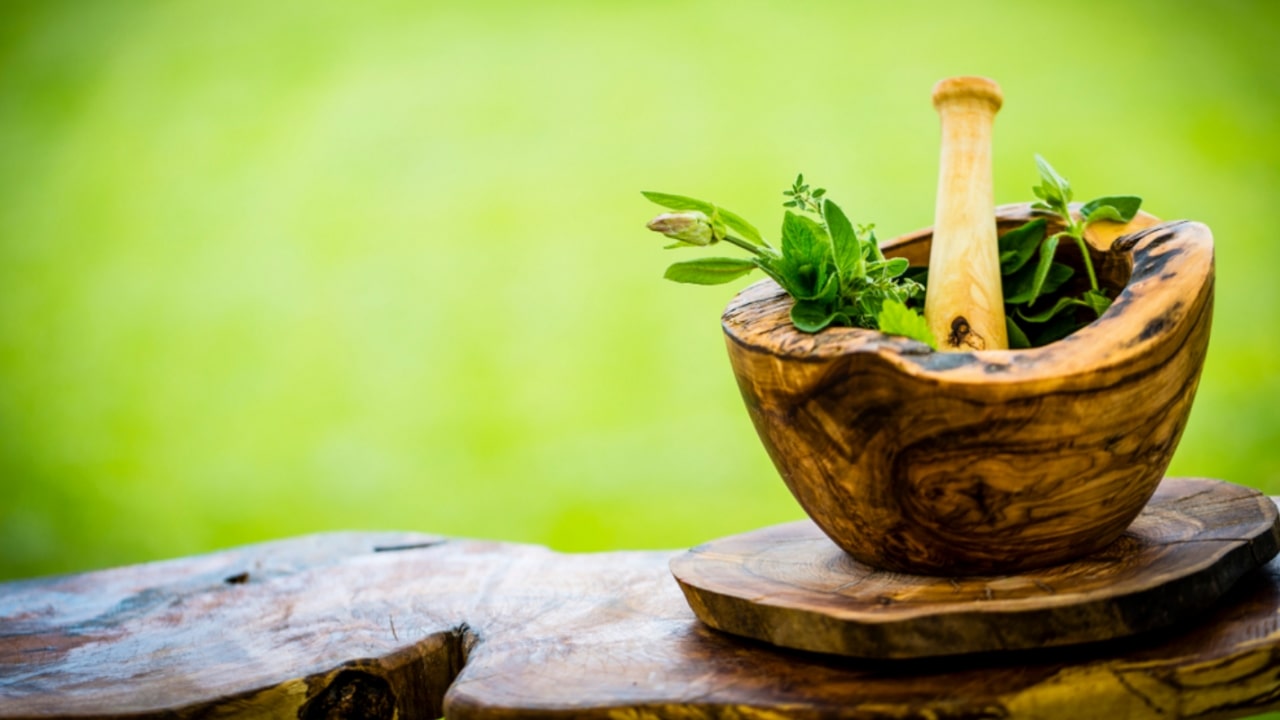 It is an important reference for all individuals and organizations working within pharmaceutical research and development, manufacture and testing around the globe.

The modern-day pharmacopoeias are strictly for standards of medicines and every developed country has a pharmacopoeia for their medicaments of synthetic as well as natural origin.

Some popular herbal pharmacopoeias of the world are:

The AHP develops qualitative and therapeutic monographs on botanicals including; many of the Ayurvedic, Chinese and Western herbs most frequently used in the United States. These monographs represent the most comprehensive and critically reviewed body of information on herbal medicines in the English language and serve as a primary reference for academicians, health care providers, manufacturers and regulators.

The AfrHP provides comprehensive, up to date botanical, commercial and phytochemical information on over 50 of the most important African medicinal plants. The technical data were made on plant samples sourced from across the continent. These monographs were prepared by leading African scientists and have been reviewed by international experts. Additional data includes; micro-morphology of the plant material, distribution maps and TLC chromatograms. These data are crucial for producers, collectors and traders in medicinal plants and extracts as well as researchers, manufacturers and practitioners. The scope, quality and standard of these herbal monographs are comparable to those prepared in Europe, North America and Asia.

The BHP provides quality standards for 169 herbal raw materials. European Pharmacopoeia Commission (Council of Europe) has led to the introduction of many more herbal monographs in the European Pharmacopoeia. The BHP monograph includes a brief description of the form of the material, its main geographical sources, macroscopical and microscopical descriptions of the herbal material, prepared by eminent pharmacognosists, together with odour and taste descriptions. It also includes; comparative identification and qualitative phytochemical analysis. However, the BHP remains a very useful aid to quality assurance, particularly for herbs not featured in official pharmacopoeias.

5. Pharmacopoeia of the People’s Republic of China (ChP):