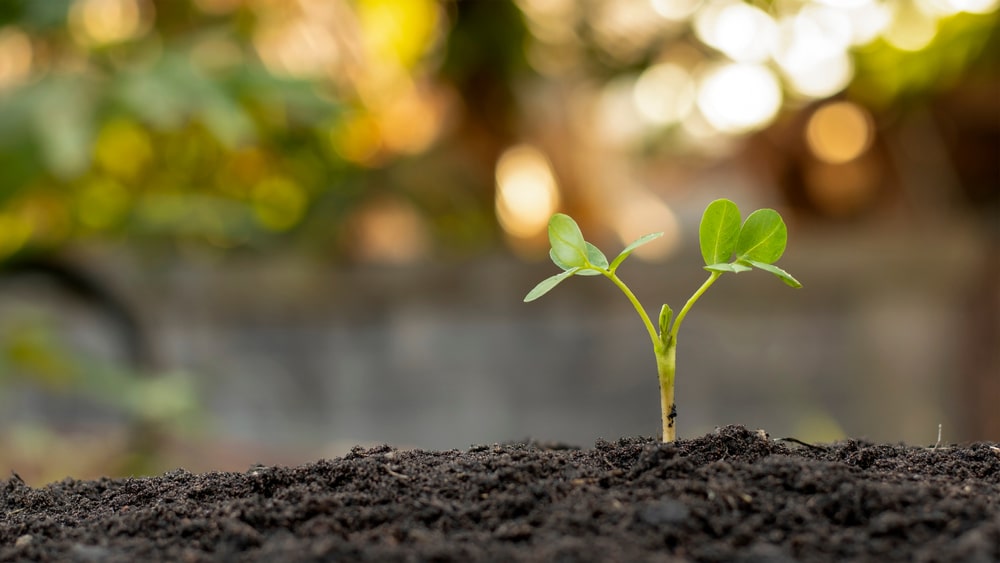 Plant Hormones and Their Applications: Plant hormones or phytohormones are chemicals that regulate plant growth. Plant hormones are signal molecules produced within the plant and occur in extremely low concentrations. Hormones regulate cellular processes in targeted cells locally and then moved to other locations, in other locations of the plant. They affect gene expression and transcription levels, cellular division, and growth. There are five major classes of plant hormones.

(1) Abscisic acid (ABA): It is also called ABA and was discovered and researched under two different names dormin and abscising II before its chemical properties were fully known. In general, it acts as an inhibitory chemical compound that affects bud growth, seed, and bud dormancy. It mediates changes within the apical meristem, causing bud dormancy and the alteration of the last set of leaves into protective bud covers. In plants under water stress, ABA plays a role in closing the stomata. Induce seeds to synthesize storage protein.

(2) Auxins: These are compounds that positively influence cell enlargement, bud formation, and root initiation. They also promote the production of other hormones and in conjunction with cytokinins, they control the growth of stems, roots, and fruits and convert stems into flowers. Auxins act to inhibit the growth of buds lower down the stems and also promote lateral and adventitious root development and growth.

The four naturally occurring (endogenous) auxins are IAA, 4-chloroindole-3-acetic acid, phenylacetic acid, and indole-3-butyric acid and these were found to be synthesized by plants. Synthetic auxin analogs include 1-naphthaleneacetic acid and 2, 4-chlorophenoxyacetic acid (2,4-D).

(3) Cytokinins: They are a group of chemicals that influence cell division and shoot formation. They help delay senescence or the aging of tissues, are responsible for mediating auxin transport throughout the plant, and affect the internodal length and leaf growth. They have a highly synergistic effect in concert with auxins and the ratios of these two groups of plant hormones affect most major growth periods of plants. Cytokinins counter the apical dominance induced by auxins. They, in conjunction with ethylene, promote the abscission of leaves, flower parts, and fruits. There are two types of cytokinins:

(a) Adenine-type: They are represented by kinetin, zeatin, and 6-benzyl aminopurine.

(b) Phenylurea-type: They are like diphenylurea and thidiazuron (TDZ). Most adenine-type cytokinins are synthesized in roots.

(4) Ethylene: Ethylene is produced at a faster rate in rapidly growing and dividing cells, especially in darkness. It affects cell growth and cell shape; when a growing shoot hits an obstacle, while underground, ethylene production greatly increases, preventing cell elongation and causing the stem to swell.

(5) Gibberellins: Gibberellins or GAs include a large range of chemicals that are produced naturally within plants and by fungi. Gibberellins are important in seed germination, affecting enzyme production that mobilizes food production used for the growth of new cells. GA3 was the first gibberellin to be structurally characterized. There is currently 136 GAs identified from plants, fungi, and bacteria.

Brassinosteroids: They are a class of polyhydroxy steroids, a group of plant growth regulators. They stimulate cell elongation and division, gravitropism, resistance to stress, and xylem differentiation. They inhibit root growth and leaf abscission.

Jasmonates: They are produced from fatty acids and seem to promote the production of defense proteins that are used to fend off invading organisms. They affect the storage of protein in seeds and seem to affect root growth.

Karrikins: They are a group of plant growth regulators found in the smoke of burning plant material that can stimulate the germination of seeds.

Strigolactones: They are implicated in the inhibition of shoot branching. They are terpenoid lactones and are derived from carotenoids.

Plant growth retardants: They are the most widely used group of bioregulators in agricultural and horticultural practice. They reduce the shoot growth of plants by inhibiting gibberellin biosynthesis. Plants treated with retardants are improved water use and less water stress due to a reduction in leaf size. Examples: Paclobutrazol, uniconazole and flurprimidol.