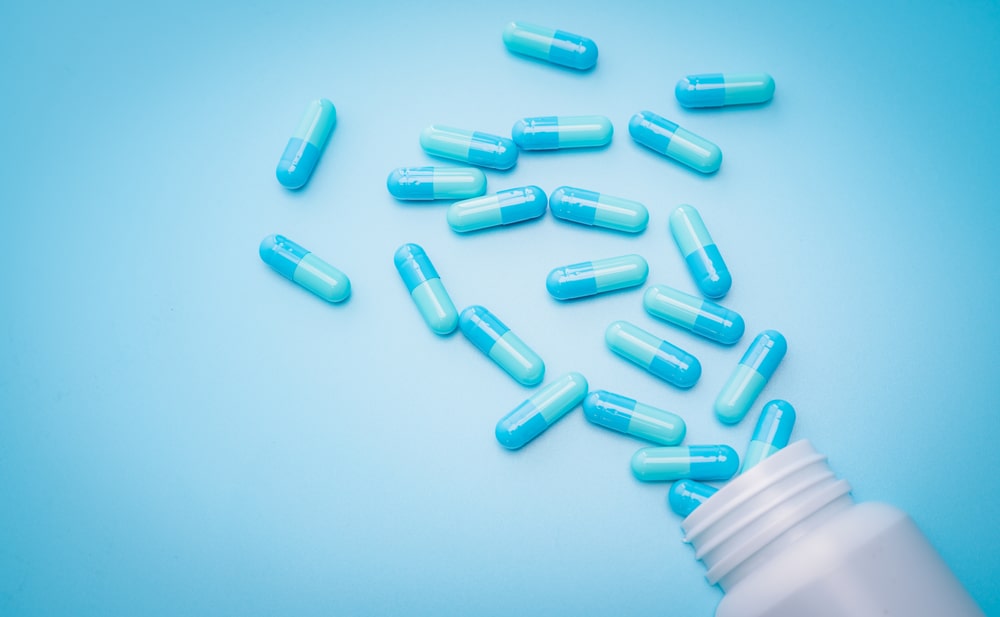 Standardization of Antibiotics: Antibiotic is a medical preparation, containing a sufficient amount of chemical entity which is caused to produce naturally (by a microorganism) or by artificially (semi-synthetic way) and that possesses the inherent ability to either destroy (bactericidal) or inhibit (bacteriostatic) microorganisms in relatively dilute solutions.

There are mainly three important points are for the standardization of antibiotics:

All the required ingredients are dissolved insufficient water to produce 1000 ml and added a sufficient amount of 1 M Sodium hydroxide or 1 M Hydrochloride acid, as required so that after sterilization the pH is between 6.5 to 7.5.

A stock solution is prepared by dissolving a required amount of weighed quantity of the standard preparation of a given antibiotic.

Preparation of the Sample Solution

Dilutions of the sample or unknown samples are prepared at the range of dilutions of standard prepared dilutions.

Some of the test organisms for each antibiotic are listed in Table 1.

Streptomycin is a bactericidal antibiotic that belongs to class aminoglycosides. It is derived from actinobacterium Streptomyces griseus. It is used against gram-negative bacteria, mainly against tuberculosis by inhibiting the protein synthesis of microorganisms. It is water-soluble. Bacillus subtilis is used for the microbiological assay of Streptomycin.