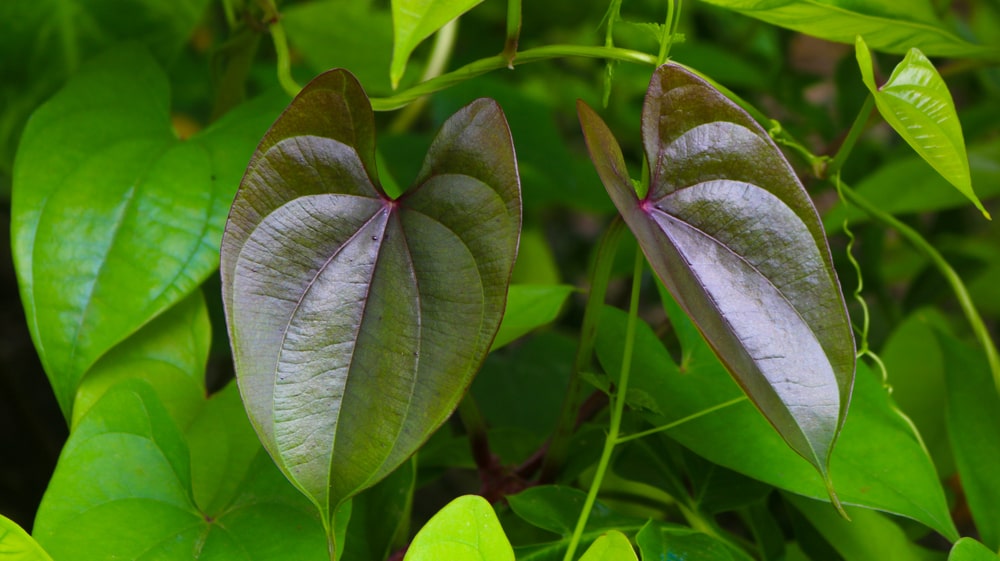 Dioscorea is a genus of over 600 species of flowering plants in the family Dioscoreaceae, native throughout the tropical and warm temperate regions of the world.

Cultivation and Collection of Dioscorea

The best yield is obtained in the medium loam and deep soils which should be rich in organic matter or humus. Red soil is best for D. floribunda and D. composita. The cultivation of D. floribunda and D. composita is more suited to the climate of tropical countries (tropics) whereas D. deltoidea’s suitable climate is of temperate regions. The propagation is mainly done by seeds, rhizome, and stem cuttings. In India commercial plantations are raised from tuber cuttings. Seed progeny is variable and takes a larger time to start yielding tubers compared to plants raised from tubers. There are three types of pieces from tuber pieces:

Crown produces new shoots within 30 days but contains less diosgenin. The other tuber parts take nearly 100 days to develop. In Karnataka, February to March is the best time while June to July is also fine for plantation. D. floribunda and D. composita can also be propagated by seeds. Harvesting is done after three years of germination from February to March. The drug is collected and dried. The rhizome loses about 50 per cent of its weight upon drying.

Dioscorea has long been used for food as they are rich in starch. It contains about 75% starch but many species are non-edible because they possess a bitter taste. Diosgenin is the chief active constituent of Dioscorea which is the hydrolytic product of saponin dioscin. Other constituents are steroidal sapogenin (4-6 per cent) and its glycosides, smilagenin, epismilagenin and β-isomer yammogenin. Rhizomes also contain the enzyme sapogenase. Tubers are also rich in glycosides and phenolic compounds. For the isolation of diosgenin, the tubers are dried, powdered and hydrolysed with mineral acids. The liberated diosgenin is extracted with the help of non-polar solvents like benzene or solvent ether. After isolation diosgenin is degraded to 16-dehydro pregnenelane acetate. This latter molecule is used as a precursor for the synthesis of various steroidal drugs.

Diosgenin, a steroidal sapogenin obtained from the drug is the major base chemical for the synthesis of several steroidal hormones, cortisone, corticosteroids and oral contraceptive pills. Dioscorea is used in the treatment of rheumatic arthritis.