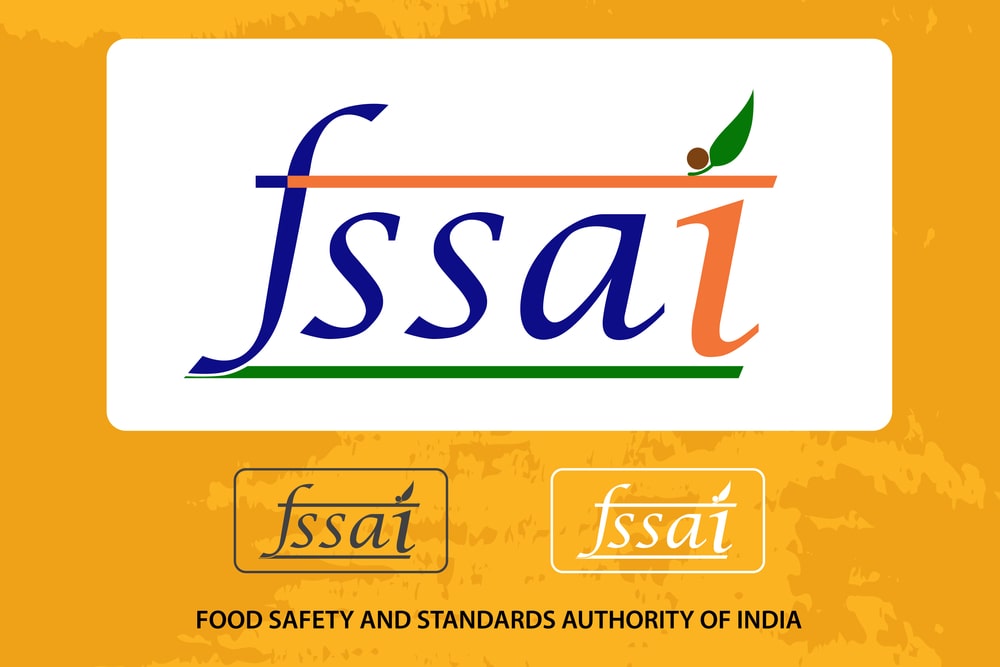 In India, we have mostly two types of standards, which govern the sale of foods including milk and milk products. These are. Legal standards and Quality standards. Moreover, we had many bodies enforcing standards. This led to a lot of confusion for both manufacturers as well as enforcers. In the recent past, the concept of globalization or flat word has emerged very strongly, where all the boundaries have been eliminated. However, some barriers to trade concerning more stringent norms and others have been raised. In this context, Indian Standards needed to be harmonized within themselves as well as with the international standards. To eliminate the problems and confusions in the trade of food items including milk, the thought of uniform standards was evolved, which has been culminated in the form of the Food Safety and Standards Authority of India.

Objective: To meet a country’s sanitary and phytosanitary requirements, food must comply with the local laws and regulations to gain market access. These laws ensure the safety and suitability of food for consumers. Factors on which it depends in some countries food laws also govern food quality and composition standards.

Members of The FSSAI

Designated officer: Every district must have one designated officer. That person has the authority to issue, revoke or renew a license for a food business, or to prohibit the sale of any food article that violates any provision of the Act. This officer could also sanction prosecution of any food business operator, or recommend the same to the food safety commissioner.

Under the FSSAI, six regulations were implemented on 5 August 2011, covering the interests of food business operators and consumers. These regulations are the.

The FSSAI operates through its eight regional offices located in five zones across the country:

The former Chairperson of FSSAI 18 expressed the need for training of staff so that PSSAI will develop and put in place a training programme for upgrading the skills of regulatory staff, state regulators and provide training in such critical areas as risk assessment, food testing, regulatory action consumer education, and emergency response management.