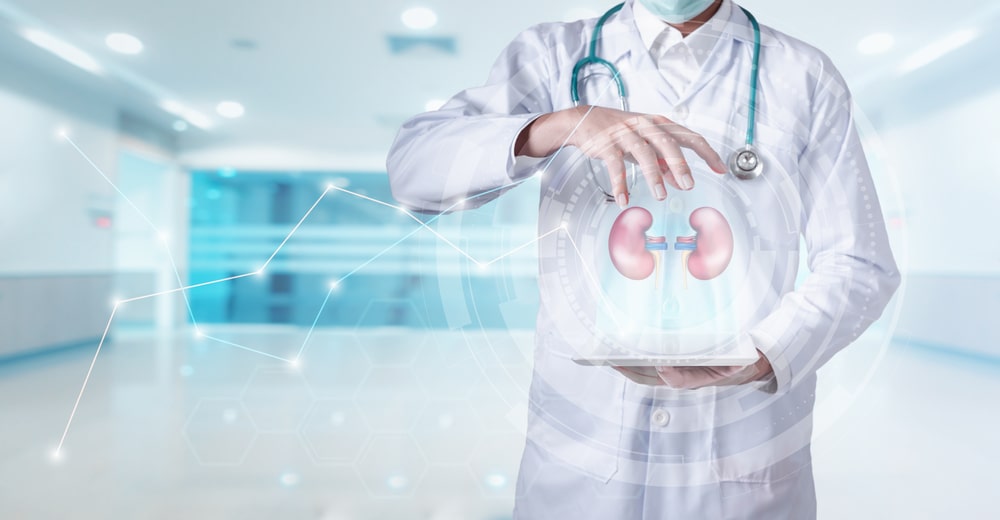 Kidney Function Test: Kidney function test are normally performed to assess renal function. These are simply estimated by using a blood sample or/and urine analysis. In several medical conditions such as diabetes as well as in elderly persons, there is a need to estimate or monitor the renal function test. The following are describing the various type of kidney functions test.

The rate of creatinine clearance is 145 ml/min which is marginally higher than the glomerular filtration rate (125 ml/min) because creatinine is secreted by the renal tubule. While the clearance rate for the area is 75 ml/min while is comparatively lower than GFR due to being partially reabsorbed by the renal tubules. The rate of creatinine production and elimination is equal i.e. 1: 1 ratio, so any fluctuation/difference in the reading can be used for interpretation and conclusion of results Creatinine estimation is a widely used laboratory test for assessment or detection of renal impairment. This test is useful for the early detection of impairment before the clinical manifestation likely to produce.