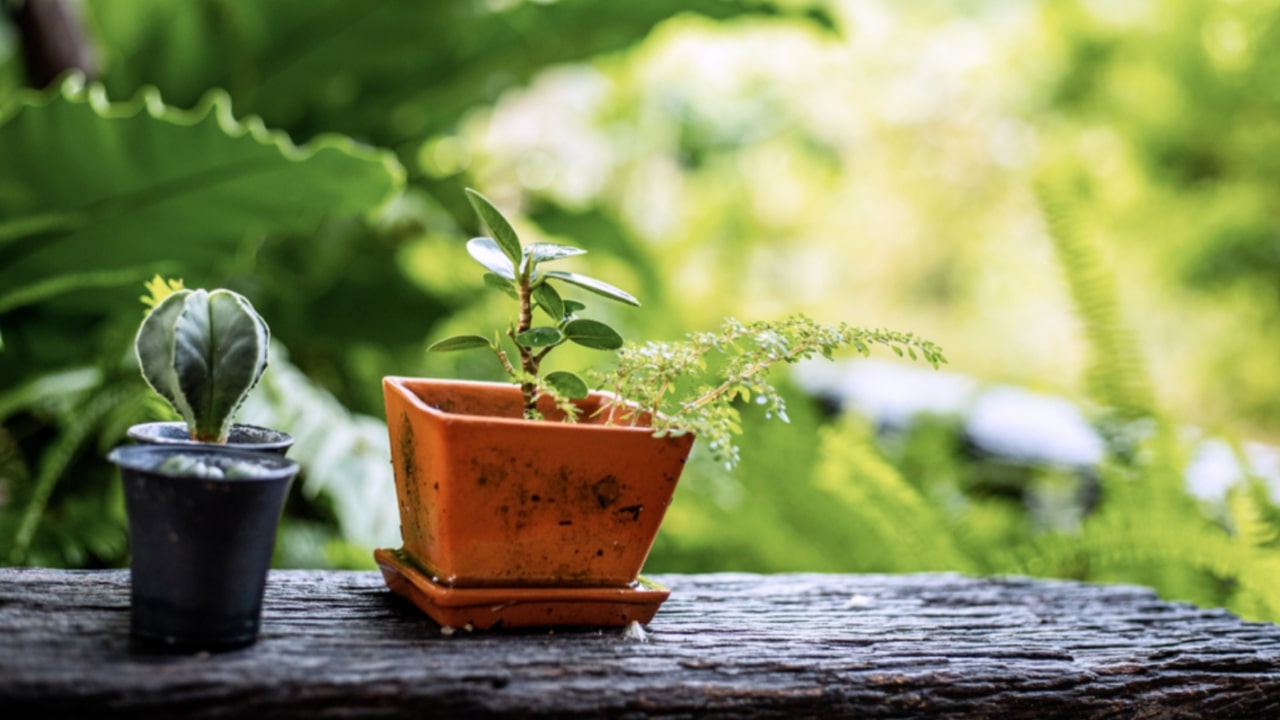 The Acetate Pathway: The acetate pathway is important in the formation of various important phytoconstituents like fatty acids, polyketides, prostaglandins, aflatoxin, tetracycline, and other various important phytoconstituents. For the biosynthesis of fatty acid, the acetyl CoA is carboxylated to form malonyl CoA by the presence of an enzyme named acetyl CoA carboxylase. The energy required for this carboxylation is supplied by ATP and loss of CO2 occurs. After this step reduction, dehydration and again reduction will occur. During both reductions processes, the electron is provided by NADH+ and H+ and the formation of butyryl ALP will occur. The coupling between malonyl ALP and butyryl ALP will occur and their reduction is repeated for the whole chain. Malonyl CoA bind again with the fatty acid residue by increasing the chain with two carbon unit. The first end product is palmitic acid which has 16 carbon atoms. The chain is further elongated by various mechanisms.

The chain continuously increases by the addition of malonyl (acp).