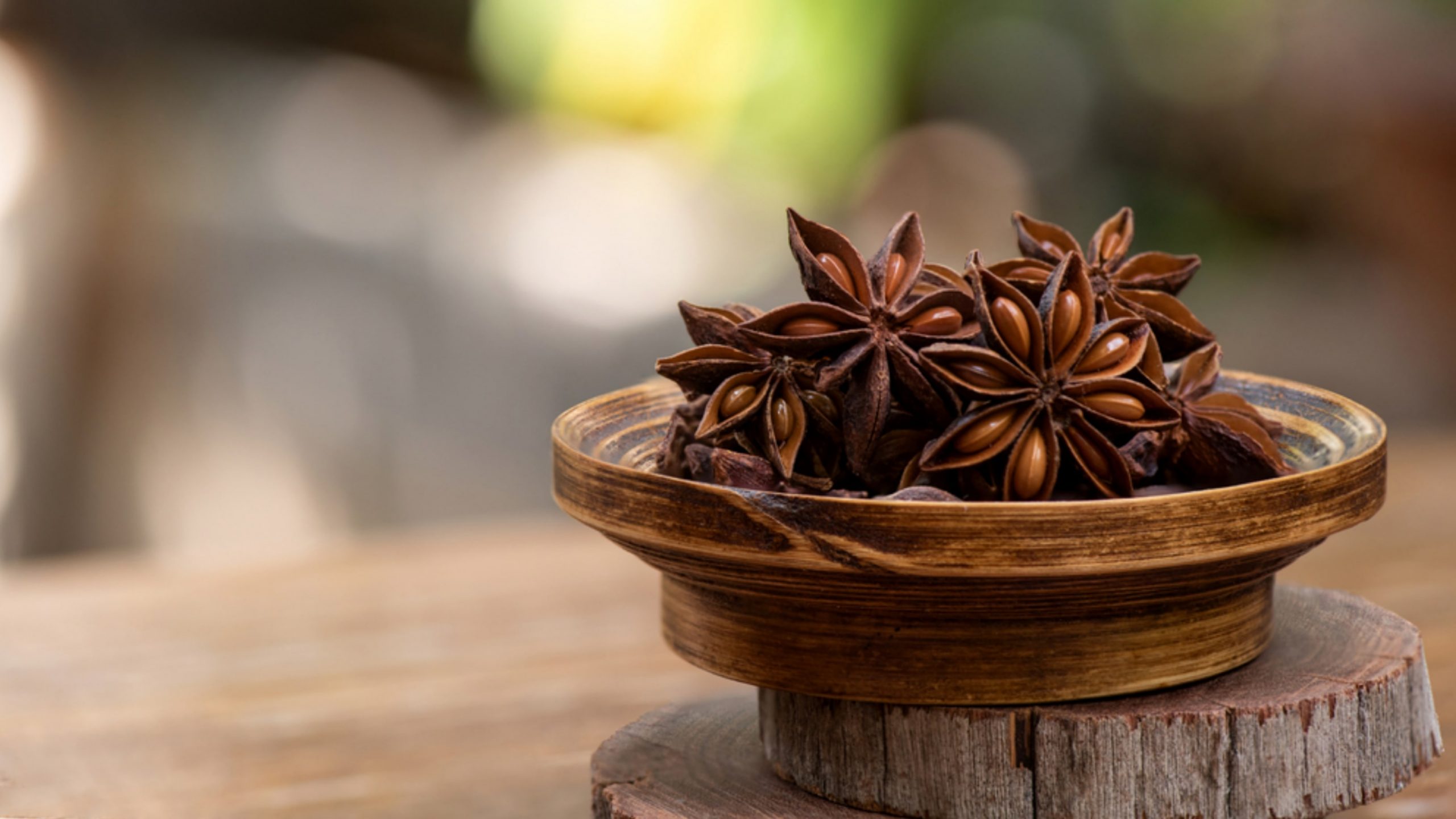 Shikimic Acid Pathway: Erythrose-4-phosphate and phosphoenol pyruvate interact with each other and synthesize the 2-keto-3-deoxy-7-phosphoglucoheptonic acid and enzyme which mediate this reaction is DAPH synthase.

DHQ (dehyroquinate) synthase catalyze the further reaction and form the 3-dehydroquinate from the 2- keto-3-deoxy-7-phosphoglucoheptonic acid.

NADC (Nicotinamide adenine dinucleotide) was used as a cofactor in this reaction.

In the presence of another enzyme 3-dehydroquinate dehydratase the DHQ remove the water and form 3-dhydroshikimic acid.

The next product chorismate is formed from the product 5-enol pyruvyl shikimate-3 phosphate via the enzyme chorismate synthase.

Clasien rearrangement reaction occurs with chorismate in the presence of enzymes chorismate mutase and prephenic acid was formed.

The metabolic process of glycoside formation occurs in two steps. In the first step, various types of aglycone are formed by biosynthetic reactions whereas in the second step coupling of aglycone with the sugar moiety occurs. In different types of glycosides interaction of nucleotide, glycoside occurs between UDP-glucose with an alcoholic or phenolic group of secondary compound aglycone (called O-glycosides), through linkage with carbon (C-glycosides), nitrogen (N-glycosides) or sulphur (S-glycosides).

The following two steps are involved in this process:

1. In the first step, the uridine triphosphate (UTP) transferred a uridylyl group to sugar-1- phosphate and forms UDP-sugar and inorganic pyrophosphate. The enzyme which catalyzes this reaction is uridylyl transferases.

2. In the second step, the transfer of the sugar moiety from UDP to a suitable acceptor (aglycone) occurs. This reaction is mediated by enzyme glycosyl transferases and forms glycoside.

The sugars of glycosides are monosaccharides (like Rhamnose, Glucose, Frucose, or deoxy sugars i.e. digitoxose or cymarose).

The aglycone moieties of cardiac glycosides are steroidal. These are derivatives of cyclopentenophenanthrene ring which contains an unsaturated lactone ring attached with C17, a 14-alpha hydroxyl group, and a disjuncture of rings C and D.

The anthraquinone glycosides are biosynthesized from the shikimic acid pathway in the Rubiaceae family. The alizarin biosynthesis shows ring A is derived from shikimic acid whereas mevalonic acid is included in ring C.

It is very important to understand the biosynthesis of flavonoids due to their diversity. These flavonoidal molecules are biosynthesized by their precursor which is three molecules of acetic acid and phenyl propane moiety.

It mainly involves the interaction of five different pathways which are named as:

The flavonoids are biosynthesized via condensation of the shikimic acid and acylpolymalonate pathways. The phenyl propane (cinnamic acid derivative) is synthesized from shikimic acid which acts as a precursor in a polyketide synthesis. In this scheme, additional three acetate residues are incorporated into the structure and followed by ring closure. The plants biosynthesize different classes of flavonoids like flavonols, flavanones, flavones, flavonols or catechins, isoflavones, dihydro-flavonols, anthocyanidins, and chalcones through subsequent hydroxylation and reduction.

In the biosynthesis of Cyanogenetic or Cyanophoric glycosides (e.g. Prunasin), the amino acid phenylalanine acts as a precursor. In this biosynthetic pathway an aldoxime, a nitrile, and a cyanohydrin are involved as intermediate. The chiral center in the mandelonitrile provides the opportunity for 2 β–glucosides to form. D-mandelonitrile glucoside is formed in Prunus serotina (wild cherry) whereas L-mandelonitrile glucoside (isomeric samburgrin) is found in Sambucus nigra. These compounds are not found in the same species.

The aglycone moiety of cardiac glycosides is steroidal. These are derivatives of cyclopentenophenanthrene ring which contains unsaturated lactone ring. This ring is attached to C17 a 14-β hydroxyl group and at the cis position of rings C and D. The steroidal biosynthesis is derived from the cholesterol production pathway. The biosynthesis of cholesterol involves the cyclization of squalene, an aliphatic triterpene.

The sapogenins occur in glycosidic form saponins. The neutral saponins are steroidal derivatives possessing a spiroketal side chain and acid saponins have triterpenoidal structure. The pathway is similar to the biosynthesis of sapogenins. The triterpenoid hydrocarbon squalene is formed after the cyclisation of triterpenoids in one direction and spiroketal steroids in the other direction. The squalene, cholesterol, and other steroidal compounds including aglycone are formed in the following manner.

The aglycone or isothiocyanate glycosides may consist of either aliphatic derivative biosynthesized via acetate pathway or aromatic derivatives produced biosynthetically via shikimic acid.