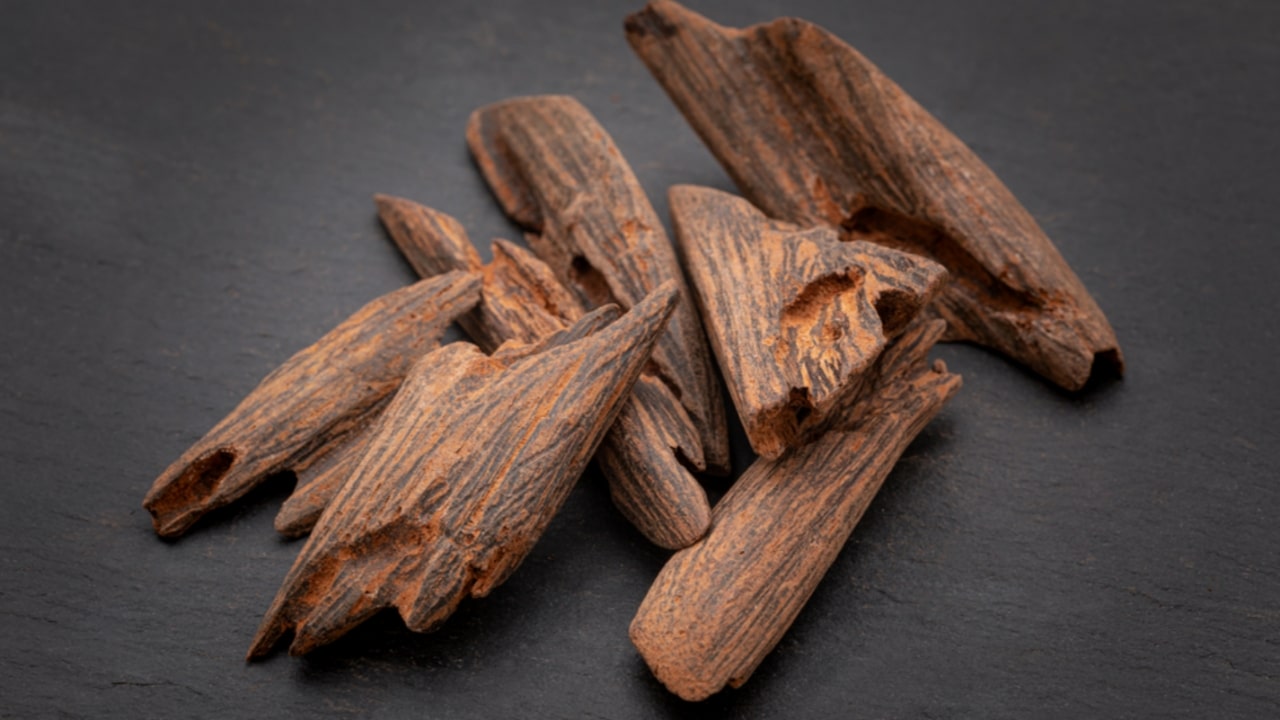 Red algae are red because of the presence of phycoerythrin. This pigment reflects red light and absorbs blue light. Because blue light penetrates water to a greater depth than the light of longer wavelengths, these pigments allow red algae to photosynthesize and live at somewhat greater depths than most other “algae”. Most red algae are marine, but few occur in freshwater. Rhodophytes are usually multicellular and grow attached to rocks or other algae, but there are some unicellular or colonial forms. They do not have flagellated cells, and are structurally complex. Many red algae are having pit connections between the cells and their cell walls include a rigid component composed of microfibrils. Agar and carrageenan are two red algal mucilages that are widely used for gelling and thickening purposes in the food and pharmaceutical industries.

There are two different types of agar, the Gelidium, and Gracilaria agar. Bacteriological Agar is prepared mostly from Gelidium and Pterocladia. It is isolated from the algae as an amorphous and translucent product sold as powder, flakes, or bricks. It is also available in strips that are about 60-65 cm in length and 5 mm in width. It is produced chiefly in Japan, New Zealand, Australia, the United States, and Russia. It is odorless, mucilaginous in taste, and is insoluble in cold water. It absorbs as much as 20 times its weight. It dissolves readily in boiling water; a dilute solution is still liquid at 42°C but solidifies at 37°C into a firm gel. Agar gels may contain as much as 99.9% water. The stiffness of agarose gels may be due to the aggregation of the double helices forming a network phase which may contain as much as 100 parts of water for each part of agarose. In the natural state, it occurs as a complex cell wall constituent containing a complex carbohydrate (polysaccharide) with sulfate and calcium, but starch is absent. The aggregate in agarose gels may contain 10 to 104 double helices which make agarose very useful in immunology, biotechnology, and genetic engineering.

The majority of the agar samples were prepared by Blethen’s method from Chilean agar which could have been manufactured from Gracilaria leanaeformis, the predominant Gracilaria species of Chile (Fig.2).

Agar of Gelidium amansii is a mixture of two different polysaccharides, one a neutral agarose which consists of alternating 1,3-linked 3-D-galactopyranose and a 1,4-linked 3,6-anhydrous-a-L-galactopyranose and the other a charged agaropectin. About 3-4% cellulose and 6-7% nitrogenous substances are present in agar. It also contains pyruvic acid and D-galactose. The gel strength of agar decreases with an increase in sulfate and a decrease in 3,6-anhydrous-α-L-galactose concentration. The gelling temperature increases with an increase in the methoxyl content of the agarose. A 1.5% solution of agar-agar forms a gel on cooling to about 32º to 45ºC that does not melt below 85ºC. Agar normally maintains ash content between 2.5-4%.

It acts as a solidifying component of bacteriological culture media. It is used in canning meat, fish, and poultry; in cosmetics, medicines, and dentistry. It is used as a thickening agent in ice cream, pastries, desserts, salad dressings, and as a wire-drawing lubricant. It functions as a food stabilizer. It is also an emulsifying agent and a bulk laxative.