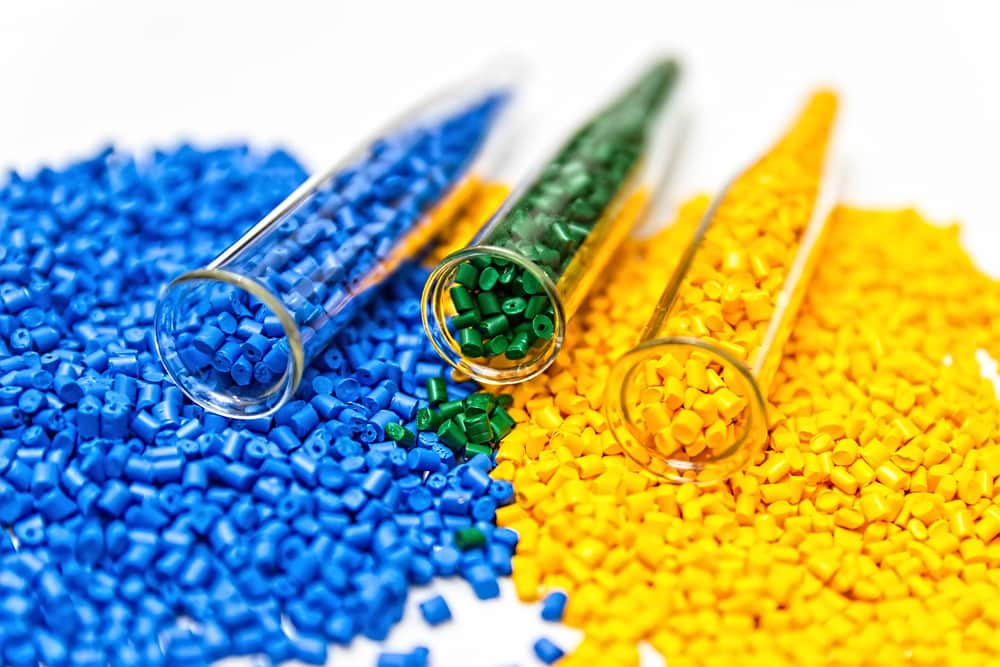 The polymers are classified into various types based on different categories. They are:

Classification of Polymer Based on Source

1. Natural polymers: These are derived from natural sources and can be polysaccharides and proteins in chemical nature. For example: Albumin, Cellulose, Starch, Rubber, Wool.

3. Synthetic polymers: Synthetic polymers are of artificial origin which consist of fibers.  This is the polymer, which was prepared by Laboratory is known as Synthetic Polymer. For example: Buna-S, Buna-R, Nylon, Polythene, Polyester.

Classification of Polymer Based on Structure

3. Cross-linked chain polymers: In this type, all molecules are chemically bonded together, forming a three-dimensional network. The bonding is usually covalent but other types such as; ionic bonds are also possible. Cross-linked polymers are produced from linear and branched polymers or directly from chemical precursors. E.g. Natural rubber, polyacrylamide gels, epoxies, alkyd resins, etc.

Classification of Polymer Based on Polymerization

Ethylene polyethylene, one form of the polymer is converted into another form of a polymer by loss of atoms and ions from a molecule.

Classification of Polymer Based on Molecular Force

1. Nylon:  Nylon is used as a general name for all synthetic fiber-forming polyamides, having a protein-like structure. These are the condensation polymers of diamine and dibasic acids. A number is usually suffixed with the Nylon which refers to the number of carbon atoms present in the diamine and the dibasic acids respectively.

For example: Nylon 6, 6. Nylon-6, 6 is obtained by the polymerization of adipic acid with hex methylene diamine.

2. Thermoplastic polymers:  These are linear or slightly branched long-chain polymers, which can be softened on heating and reversibly hardened on cooling repeatedly. Their hardness is a temporary property and varies with temperature.

The polymer under heating can convert from one state to another state and after cooling, it can again convert to its original state.