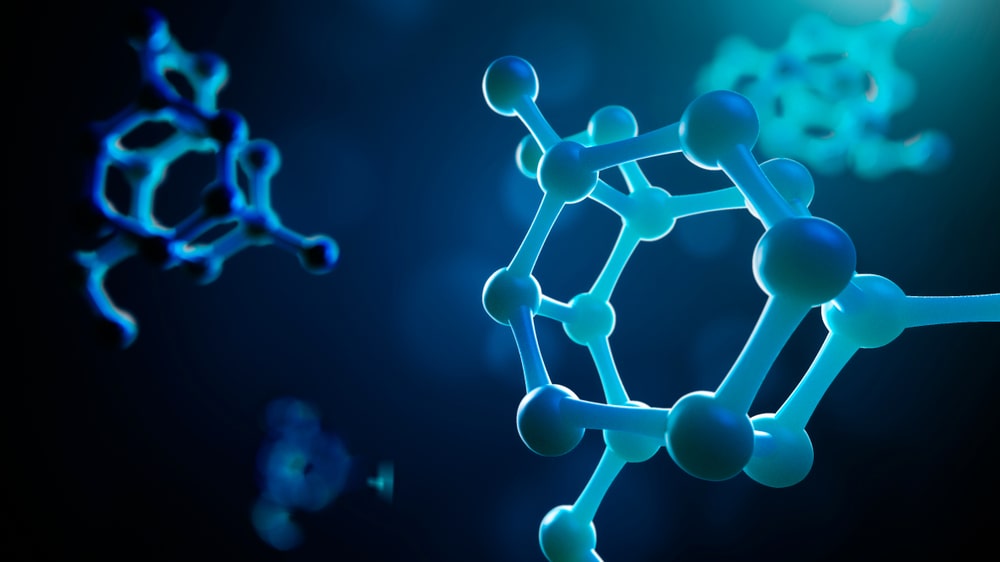 Drug Release from Polymer by Diffusion

Rate limiting step is a diffusion of drug through inert water-insoluble membrane barrier.

There are two types:

In membrane-controlled reservoir devices, the drug is contained in a core, which is surrounded by a polymer membrane, and it is released by diffusion through this rate-controlling membrane.

In these devices, the drug is released either by passing through the pores or between polymer chains, and these are the processes that control the release rate.

Drug Release from Polymer by Degradation

Bio-degradation is the chemical changes that alter the molecular weight or solubility of the polymers. Bio erosion may refer to a physical process that results in the weight loss of a polymer device. The possibility for a polymer to degrade and to have its degradation by-products assimilated or excreted by the living system is designated as Bioresorbable.  The erosion of polymers takes place by two methods:

1. Chemical Erosion:  Bio erosions through chemical mechanisms are explained below:  Mechanism-I:  It describes the degradation of water-soluble macromolecules that are cross-linked to form a three-dimensional network.  Degradation in these systems can occur by:

Mechanism-II:  Describes the dissolution of water-insoluble macromolecules with side groups that are converted to water-insoluble polymers as a result of ionization, protonation, or hydrolysis of the groups.

Materials showing this type of erosion include;

Polymers undergoing this type of erosion include;

2. Physical Erosion:  The physical erosion mechanisms can be characterized as heterogeneous or homogeneous.

These types of systems are initially dry and when placed in the body, absorb water or other fluid and it swells. In swelling controlled release systems, an active agent is homogeneously dispersed in a glassy polymer, because glassy polymers are essentially impermeable, the active agent is immobilized in the matrix and the diffusion through the solid polymer phase takes place.

When monolithic devices are placed in an aqueous environment, water begins to penetrate the matrix and swelling takes place. As a consequence of the swelling process, chain relaxation takes place and the incorporated active agent begins to diffuse from the swollen layer.

In linear amorphous polymers, dissolution follows the swelling process, but crosslinked polymers or those containing significant chain entanglements or partial crystallinity will remain insoluble but will be mechanically weak.

Swelling increases aqueous solvent content within the formulation as well as the polymer mesh size, enabling the drug to diffuse through the swollen network into the external environment. For example: (N-isopropyl-acrylamide), Ethylene-vinyl alcohol.