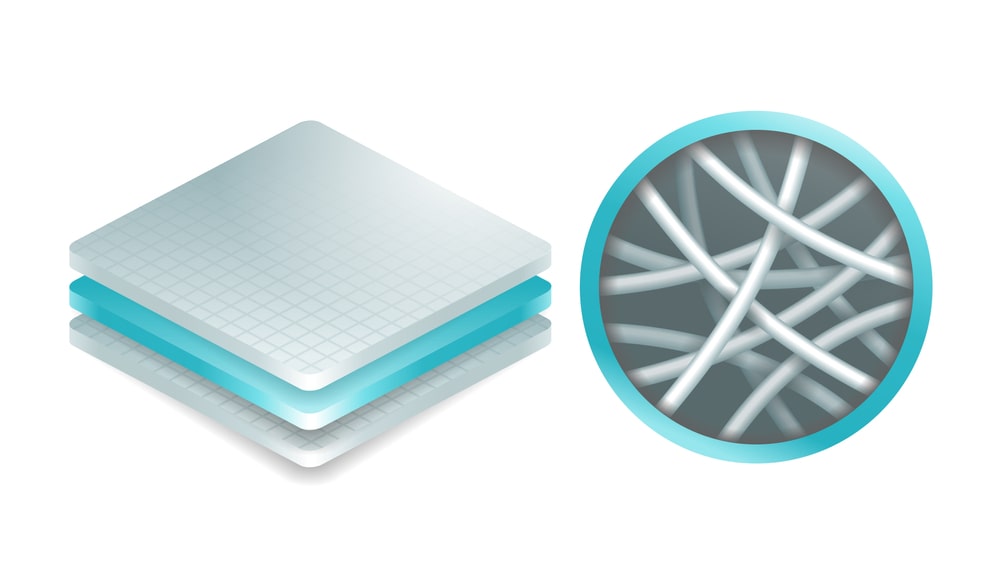 Role of Polymers in Drug Delivery:

(a) Immediate drug release dosage form tablets:  Polymers including; polyvinyl pyrrolidone and hydroxypropyl methylcellulose (HPMC) are found to be a good binder that increases the formation of granules that improves the flow and compaction properties of tablet formulations before tableting.

(b) Capsules:  Many of the polymeric excipients used to “bulk out” capsule fills are the same as those used in intermediate-release tablets. For the hard and soft shell, gelatin is most often used. By recent advances, HPMC has been accepted as an alternative material for hard and soft capsules.

(c) Modified drug release dosage forms:  To achieve gastro-retention, mucoadhesive and low-density polymers have been evaluated their ability to extend gastric residence time by bonding to the mucus lining of the stomach and floating on top of the gastric contents respectively.

(d) Extended-release dosage forms:  Extended and sustained release dosage forms prolong the time that systemic drug levels are within the therapeutic range and thus reduce the number of doses the patient must take to maintain a therapeutic effect thereby increasing compliance. The most commonly used water-insoluble polymers for extended-release applications are the ammonium methacrylate copolymers, cellulose derivatives; ethylcellulose and cellulose acetate, and polyvinyl derivative; polyvinyl acetate.