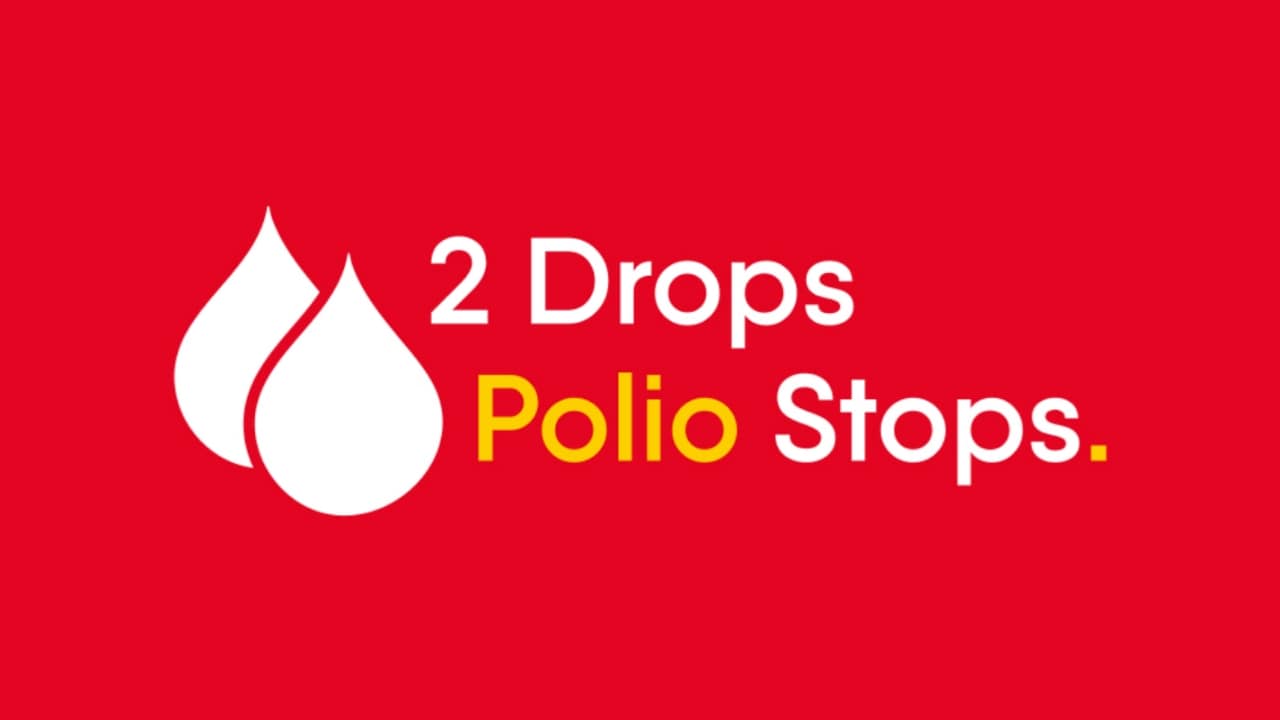 National Programme of Pulse Pollo and its Functioning: In India, the Pulse Polio programme was launched in 1995. It is done twice each year. National Immunization Day is widely known as the Immunization Schedule for Pulse Polio.

The global prevention of polio requires both a reduction in the disease’s incidence or rate and the prevention of the virus that causes it worldwide.

Children aged 0-5 years are provided with polio drops each year during national and sub-national immunization programmes.

During each National Immunization Day (NID), approximately 172 million children are immunized. The last polio case from Howrah District of West Bengal on 13th January 2018 was registered in India. After that, no cases of polio were recorded in India.

On February 24, 2012, the World Health Organization removed the name of the country (India) from the list of countries with active transmission of endemic wild polioviruses.

Polio is one of the few diseases that can be eliminated because:

National Programme of Pulse Polio and its Functioning

All countries are using several key strategies to eradicate Polio from the whole world. There are some important strategies which are given below:

As no case of polio has been registered for over 3 years, India has accomplished the objective of polio destruction. The World Health Organization removed India’s name from the rundown of nations with the complex endemic transmission of wild polio infections on 24 Feb 2012.

India was declared as a Polio free Nation by WHO on 27th March 2014. As no case of polio has been identified for more than 3 years since the last treatment was identified on 13 January 2011, India has carved the pool of polio eradication.

This achievement of Polio Free Nation cannot be credited to a single person or Government but the result of the collective work of many stakeholders like; NGO’s, media, celebrities who promoted those programmes and played a key role in bringing awareness among the people.

The credit also goes to the parents of all children below years of age, which are responsible for this achievement.

This 1-year success makes up more responsible and more such initiatives are to be collectively taken. Any mission undertaken with clear planning and execution will surely give the desired results.