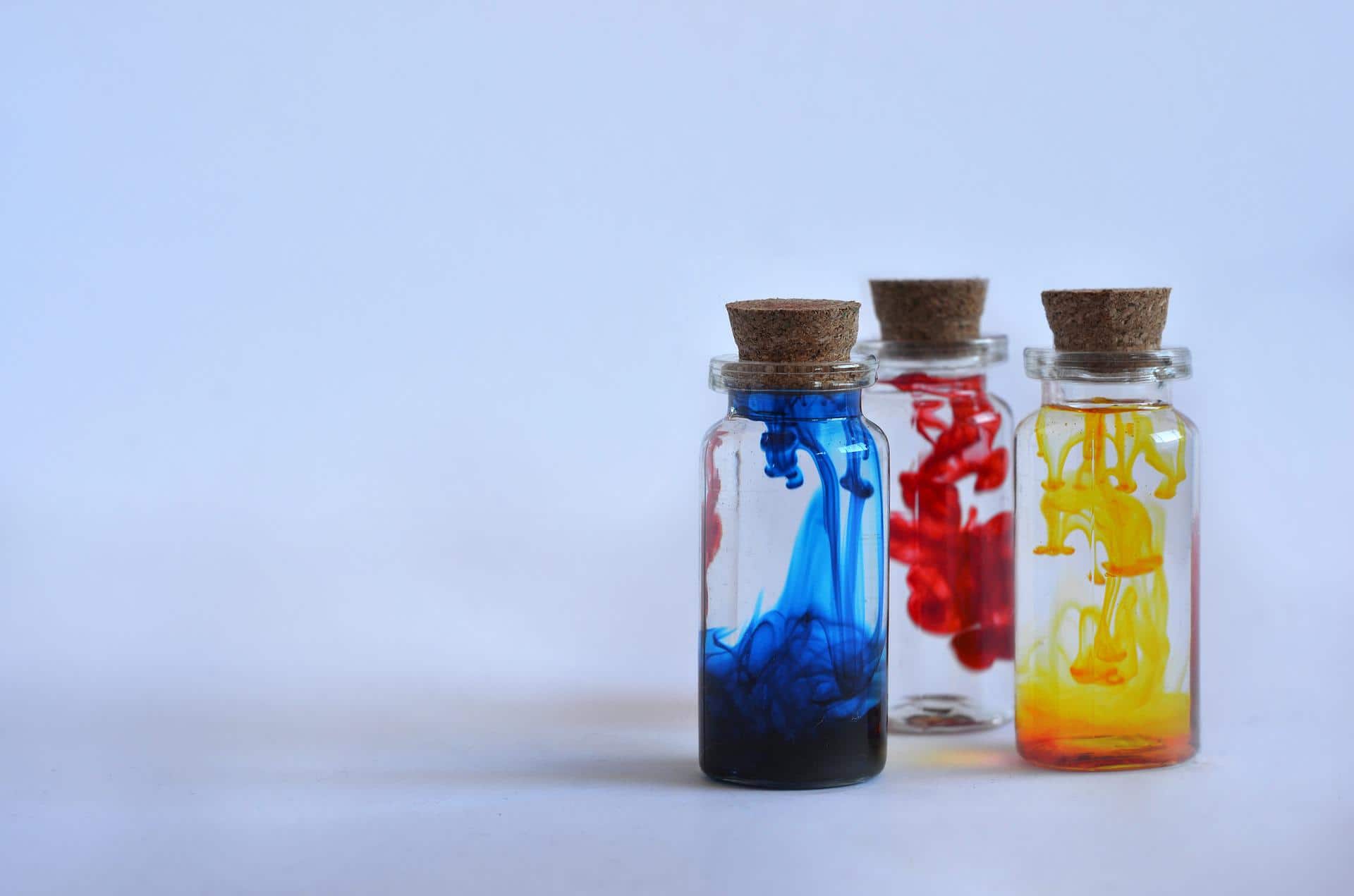 Elixirs are defined as clear, aromatic, sweetened, hydroalcoholic liquids intended for oral use. They provide a palatable means of administering potent or nauseous drugs. Elixirs are less sweet and less viscous than syrup and may contain less or no sucrose. Elixirs are more stable than syrups and hence preferred over syrups. Elixirs contain 4-40% of alcohol (ethanol). They may contain glycerin and syrup for increasing the solubility of medicaments or for sweetening purposes. Elixirs may also contain suitable flavouring and colouring agents.  Preservatives are not needed in elixirs as the alcohol content is sufficient to act as a preservative.

1. Non-medicated Elixirs are used in the extemporaneous filling of prescriptions involving the addition of a therapeutic agent to a pleasant tasting vehicle and the dilution of an existing medicated elixir.

NOTE: There should be no incompatibilities between the above and the component of the formula. Example: Aromatic elixirs, Compound Benzaldehyde Elixir, Iso – alcoholic Elixir

2. Medicated Elixirs are employed for the therapeutic benefit of the medicinal agent present. Example: Antihistamine Elixir; Hypnotic and Sedative Elixirs.

Vehicles: The vehicle is the main part of the preparation that carries the drug.

3. Production of a palatable preparation: The vehicle of many elixirs is syrup or flavoured syrup.

Preservatives: To reduce mould growth and fermentation, preservatives are added.